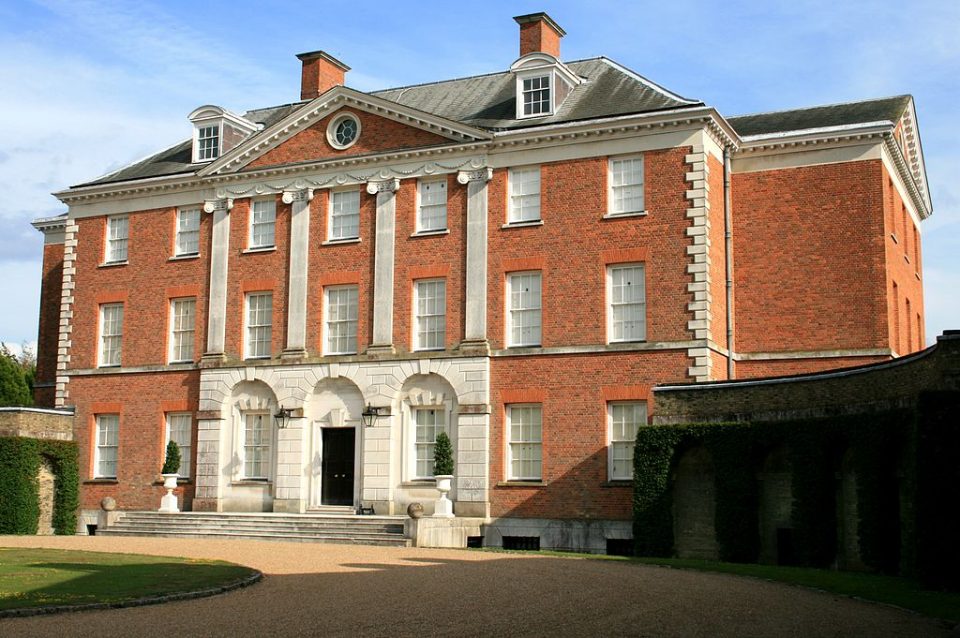 UK House prices rise, but a drop is predicted in the near term.

British home prices will rise 2.0 per cent this year following a post-lockdown boom in the housing market, according to a Reuters poll, marking a sharp turnaround in views from a 5.0 per cent fall predicted three months ago.

Britain’s economy shrank more than 20 per cent in the second quarter after the government forced businesses to close and citizens to stay home, but it is expected to rebound with 15.8 per cent growth this quarter as some restrictions have been relaxed.

The lockdown meant people spent more time indoors and a dash for larger homes and gardens pushed up prices in September, a survey by property website Rightmove showed last week.

That chimed with other surveys that have shown a post-lockdown surge in the market, also helped by a temporary cut in property tax.

Prices will rise 2.0 per cent this year, the Sept. 15-25 poll of 22 property experts showed, but stagnate next year after the tax break finishes and due to an expected spike in unemployment following the closure of the government’s furlough scheme.

“Those who have been hit medically or financially by COVID-19 will have bigger issues to worry about than moving for a bigger garden,” said property market consultant Henry Pryor.

“We may well run out of a pool of buyers prepared and able to move for lifestyle reasons as the flood of negative headlines about the true cost of the pandemic to individuals and the nation starts to become clearer.”

When asked about the risk of the recent surge in prices reversing by the end of the year, respondents were split, with nine saying it was high, seven saying it was low and three saying very low. None said it was very high.

“Sellers are achieving a record share of their asking price, and while this metric isn’t directly correlated with house price growth, it points towards a strong market where price falls are unlikely,” said Aneisha Beveridge at estate agents Hamptons International.

However nearly 80 per cent, or 14 of 18, analysts who responded to an additional question said the risk to their forecasts was to the downside. In a worst case scenario prices will be flat this year – albeit very different to the 11.0% median fall given in June – and fall 3.3 per cent in 2021.

Prices in London, long a hotbed for foreign investors, will flatline this year but recover 1.0% next year and rise 3.3 per cent in 2022. In a worst case they will fall 1.0 per cent this year and 5.0 per cent next, the poll showed.

“London is the only part of the UK where house prices are not rising and affordability has crept in,” said Tony Williams at property consultancy Building Value.

When asked to describe the level of house prices in the capital on a scale of 1 to 10 from extremely cheap to extremely expensive, the median response was 8. Nationally it was 6.

Another distraction for forecasters is that Britain’s transition period after leaving the European Union is due to expire at the end of December and talks about the future trading relationship have so far proved fractious.

Twelve of 19 respondents to another question said recent tensions between the two sides would have little impact on housing market activity. Seven said it would slow activity and none said it would get a boost.

“I doubt the tensions surrounding negotiations will have much of an impact,” said Peter Dixon at Commerzbank.

“But if they result in a no-deal Brexit in 2021, with all the potential adverse consequences this would mean for the economy, that would be a different matter.”