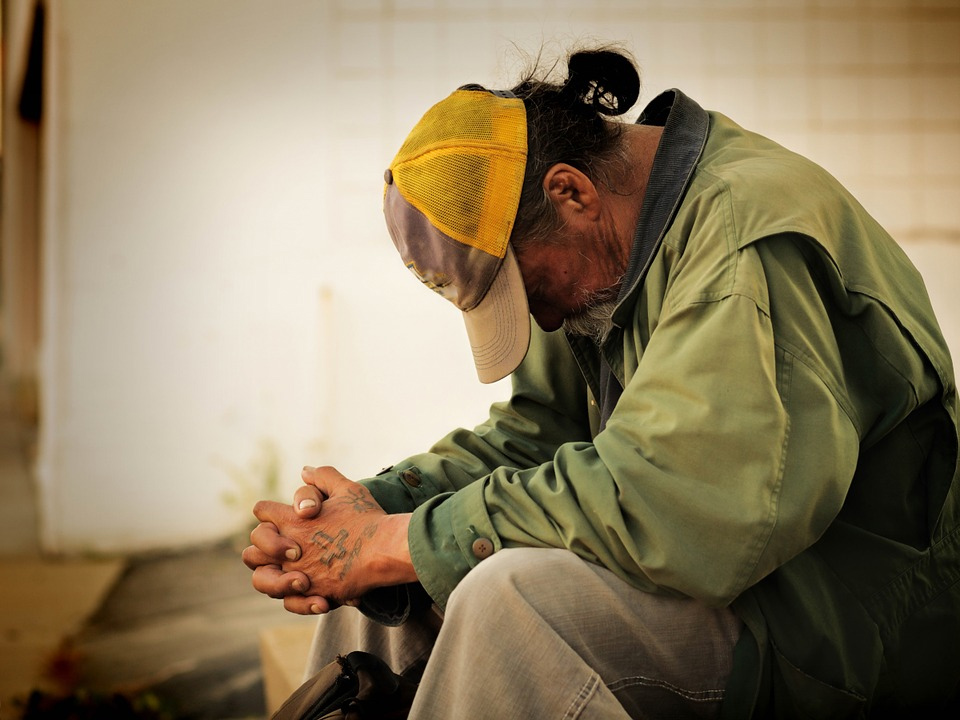 The Cyprus Network Against Poverty (CNAP) is hosting a conference at the University of Nicosia to further raise awareness on the issues of dignified living and equal access to opportunities.

CNAP warned that currently about 24 per cent of the population is on the verge of poverty, translating to about 200,000 people.

The event on October 17, at 9:30am, marks the International Day for the Eradication of Poverty and also marks 15 years of CNAP’s work.

“At a difficult time for Cyprus, Europe and the rest of the world, we are witnessing a series of humanitarian crises,” the group said in an announcement and further noted that Cyprus in particular had been hit hard by the 2012-2014 economic meltdown.

“High unemployment rates, but also underemployment has led to even more of our fellow citizens on the spectrum of poverty and social exclusion… we see a new wave of economic depression with an incalculable impact on the labour market,” it read.