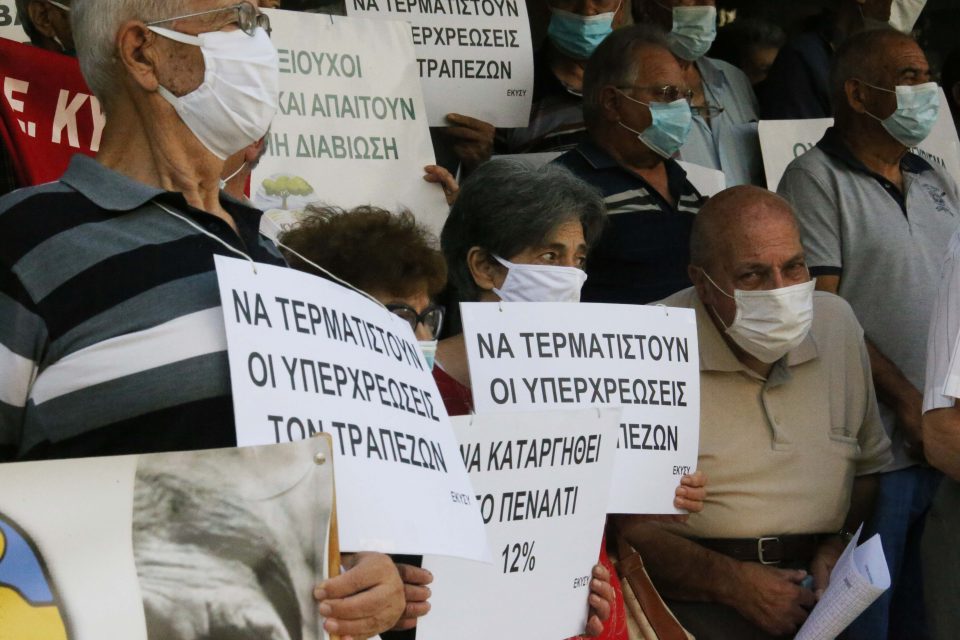 Pensioners held a protest on Tuesday calling for improvements in their living conditions, services and pension payments.

The move came after a memorandum, approved by the pensioner’s union Ekysy, was sent to Labour Minister Zeta Emilianidou.

Ekysy General Secretary Costas Skarparis reiterated the problems faced by pensioners and demanded a solution to the challenges they face in key areas, such as medicines provided by Gesy.

He also called for widowers to be granted the same rights to pensions as widows, a demand which has been long called for.

How to identify and care for your curl type