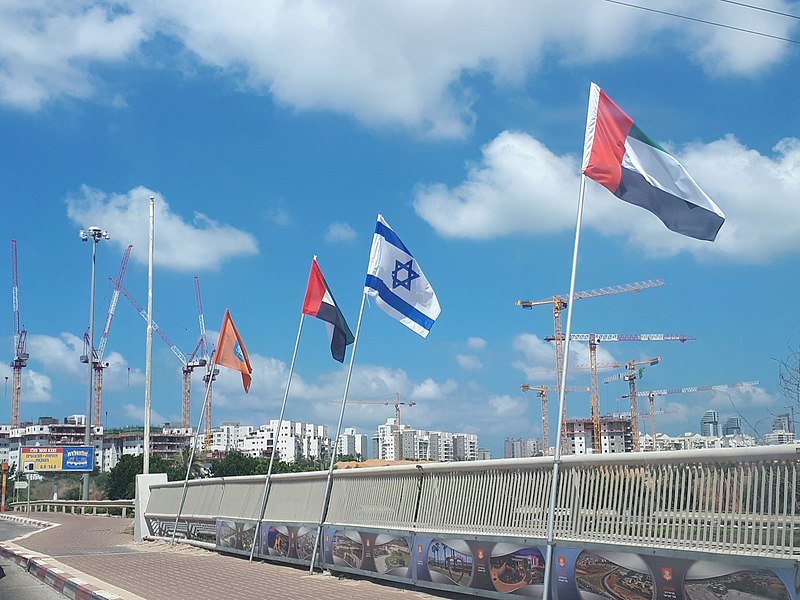 Cyprus will see opportunities as activity builds up between Israel, the UAE and Israel and Bahrain.

In mid-September, Israel signed a commercial accord with the UAE, and another with Bahrain.

“It’s early in the game, as the accords have just been signed, but there is a lot of activity already underway,” comments Sofronis Papageorgiou, head of the Cyprus Trade Centre in Tel Aviv. “There are definitely opportunities for Cyprus emerging as deals are made.”

“It’s not clear how much these companies will require access to Europe, but those that do may well consider Cyprus,” notes Stefan Nolte, managing director of Shanda Consult in Nicosia. “Cyprus maintains very good and intensive diplomatic ties with the countries of the MENA region.”

Transport is a sector in which Cyprus may see opportunities, Papageorgiou says.

Dubai-based DP World has on 17 September signed an agreement with Israel’s DoverTower, according to which the two entities will advance joint projects in maritime transport. DoverTower’s owner is a shareholder in Israel Shipyards and a partner in Eilat Port. Specifically, the DP and Israel Shipyards will join forces to present a bid for the privatization of the Haifa Port project.

Moreover, DP and DoverTower are expected to initiate a direct shipping route between the Port of Eilat and the Port of Jebel Ali within October 2020. This will improve delivery times for Israeli goods exported to the Gulf countries and also increase the amount of goods sent to Israel, be it raw materials for industrial use or consumer goods.

“Considering that DP World is currently operating the Port of Limassol and that a bid of by a Cypriot-Israeli consortium with ties to Eilat Port has entered the final stages of assessment by competent authorities in Cyprus for undertaking the development of the Larnaca Port and Marina project, potential synergies in what concerns freight transport, leisure (cruises) and maintenance & crewing services are to be explored and ultimately established,” Papageorgiou points out.

There are opportunities in the energy field as well. The energy strategies of both Israel and UAE are aligned in what concerns the transition between fossil fuel based energy to cleaner forms of energy and reducing their carbon footprint (Israel Energy Economy Objectives 2030 and UAE Energy Strategy 2050 respectively).

“Thus, it is expected that joint ventures in advancing research and commercialization of solutions in the cleantech domain, as well as in investing in infrastructure projects will be taking place,” Papageorgiou continues.

“Legal entities resulting from these joint ventures may well be established in Cyprus. These entities may ultimately include part of their workforce in Cyprus.”

Besides serving as an entry-point to the EU market, Cyprus may very well become part of joint ventures between GCC countries and Israel. Both Cyprus and Israel participate in major EU Research and Innovation Framework programmes such as Horizon. They have access to grants and funding.

“This provides a platform for Cypriot-Israeli EU-funded partnerships to benefit from the commercialization/go-to-market potential that the UAE can offer,” Papageorgiou says. “The Emirati Minister of Economy has publicly spoken about the country’s aim to become a ‘scale-up’ nation, serving as a gateway for the Middle East, North Africa and Asia markets.”