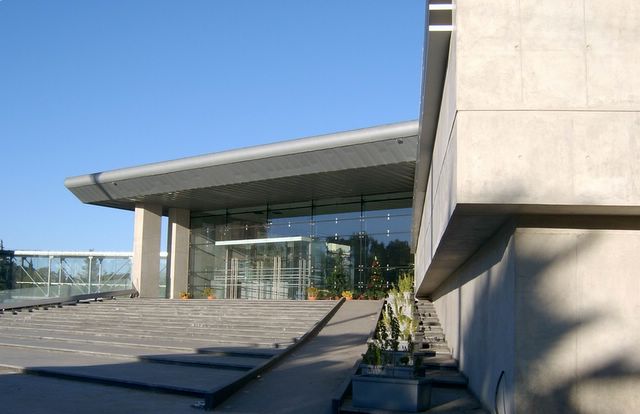 The EU’s first-ever report cards for member states, the Rule of Law Reports, issued on Wednesday, honed in on justice reforms in Cyprus, saying the system was experiencing serious efficiency challenges and a nearly complete lack of digitalisation but overall the island appeared to receive a decent ‘pass mark’.

The Commission has described the reports as “a new preventive tool”.

The aim is to look at key developments across the EU – positive and negative – as well as the specific situation in each member state to identify possible problems in relation to the rule of law as early as possible, as well as best practices. “It is not a sanctioning mechanism,” the Commission said, and does not make recommendations to member states.

Areas covered by the report include justice systems, anti-corruption frameworks, media pluralism and freedom, and other institutional issues linked to checks and balances.

However, a Reuters report on Tuesday said the report comes as the bloc is looking to link access to EU money, including a new €750 billion coronavirus recovery fund, to respecting the rule of law.

According to the individual country reports, the Cypriot justice system has been undergoing a number of structural changes and reforms since 2019 with the aim of overcoming important challenges as regards its efficiency and quality, in particular as regards digitalisation.

“The justice system is experiencing serious efficiency challenges,” the report said, and “a nearly complete lack of digitalisation” with no electronic information on case progress and no electronic case management system.

It said civil, commercial and administrative judicial proceedings remain very lengthy and the clearance of backlogs of delayed cases, which have accumulated in the courts, is a pressing task in the reform process.

There was also very limited information about the judicial system available for the general public, the report added.

The time needed to resolve civil, commercial and administrative cases in first instance courts (737 days in 2018, compared to 1,118 in 2017) still remains among the highest in the EU, the report said.

However, very lengthy proceedings in the final instance (2,156 days in 2018) remain.

The report noted that an action plan to address these efficiency challenges has been adopted and its implementation is ongoing, “albeit with some delay”.

Reforms include the establishment of new specialised courts, the restructuring of the courts, the creation of a training school for judges, the revision of the rules of civil procedure and measures to address the backlog of cases. There is also a pending reform on the establishment of a Supreme Constitutional Court and of a High Court. Many of these reforms are still under discussion or are experiencing delay. A review of the Law Office is also ongoing with a view to enhancing its capacity, including separation of functions and recruitment procedures.

Elsewhere, Cyprus has made some progress in tackling and investigating corruption, including high-profile cases, the EU said. Key legislation for the prevention of corruption is still pending but lobbying and whistle-blower protection remain unregulated by law and an independent anti-corruption authority remains to be established.

While Codes of Conduct exist for members of the Government, public officials and prosecutors, but there are no similar provisions for the members of the House of Representatives. A code is currently being debated by MPs.

The report also notes that in Cyprus, freedom of expression and the right of access to information find legal and formal protection in the Constitution. Secondary legislation expressly protects the right of journalists to protect their sources and fosters media pluralism in the radio and television sector, it added. However, an issue of concern is that there is no framework guaranteeing ownership transparency in the written press and digital media sectors, which makes it difficult to identify and verify ultimate owners or crossownership in these sectors.