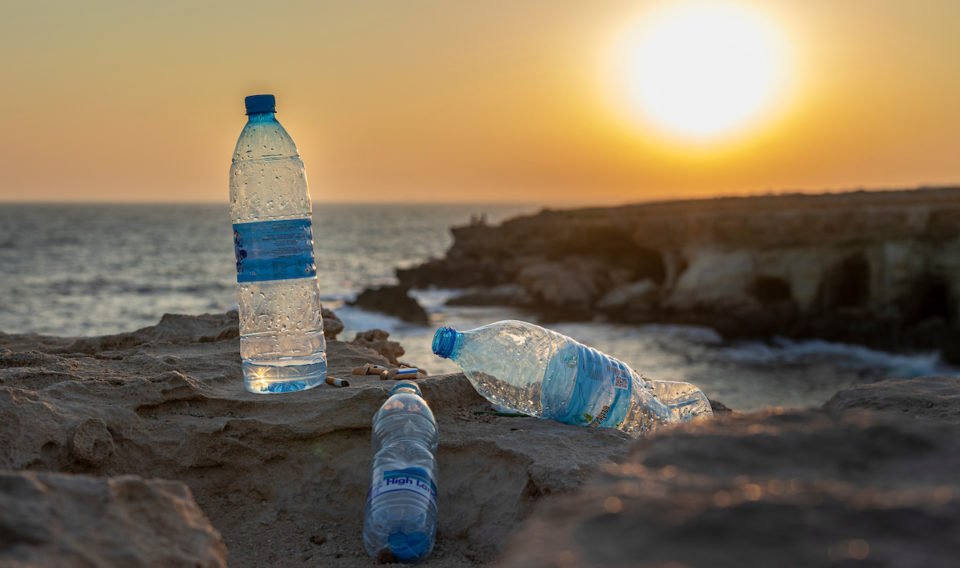 Cyprus has been ranked 44th out of 60 destinations for sustainability and the environment, expats have voted.

Expats and global minds community InterNations published its first Environment and Sustainability rankings on Wednesday, revealing the best and worst countries for the sustainable expat.

The ranking is based on eight factors, expats’ satisfaction with the availability of green goods and services, air quality, water and sanitation, energy supply and local waste management and recycling infrastructure.

It also includes their perception of how much the government supports policies to protect the environment and how interested the local population is when it comes to environmental issues.

Cyprus ranks among the bottom 20 for all subcategories except for quality of environment, where it is number 33.

The country does particularly well with regard to its air quality, for which it is ranked 26th.

Some 68 per cent of expats reported they rate this positively.

Around 81 per cent said they like the natural environment but more than one in five, 21 per cent, are dissatisfied with the water and sanitation infrastructure.

Thirty-four per cent do not agree the government supports policies to protect the environment and 44 per cent of expats say the population is not very interested in environmental issues, with one British respondent saying “garbage is left just anywhere”.

“There is little awareness about environmental issues”, an Italian echoed.

In addition, 43 per cent are unhappy with local waste management and recycling efforts, compared to 28 per cent globally.

Moreover, 28 per cent of respondents are unhappy with the country’s energy supply, and only 42 per cent rate the availability of green goods and services positively.

For a country to be featured in the rankings, a sample size of at least 75 survey respondents per country was necessary. In 2020, 60 destinations met this requirement, with more than 15,000 expats taking part in total, representing 173 nationalities and living in 181 countries or territories.

With around four million members in 420 cities around the world, InterNations is the largest global community and a source of information for people who live and work abroad. InterNations offers global and local networking and socialising, both online and face to face.

Larnaca shows off its underwater treasures in new video

More villages ask to be part of development plan