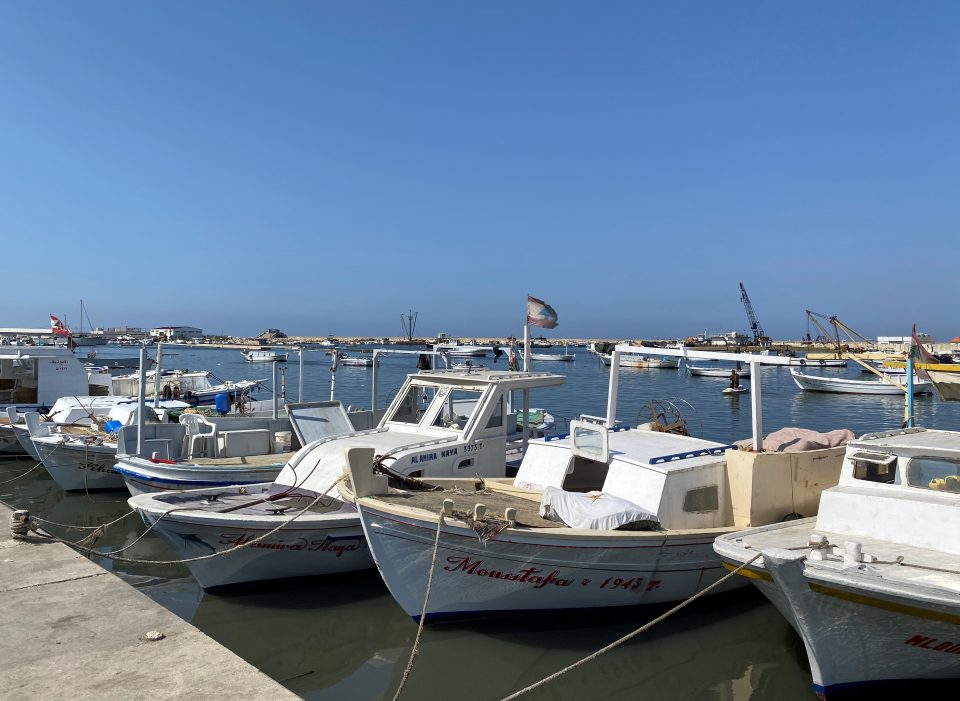 Cypriot coast guard forces summarily pushed back, abandoned, expelled or returned more than 200 migrants, refugees, and asylum seekers coming from Lebanon during the first week of September 2020 without giving them the opportunity to lodge asylum claims, a Human Rights Watch report released on Wednesday said.

They also said their asylum claims were ignored and that in some cases Greek Cypriot marine police officers beat them.

“Lebanese nationals are now joining Syrian refugees on boats to flee Lebanon and seek asylum in the EU, due to the severity of the crisis facing that country,” said Bill Frelick, refugee and migrant rights director at Human Rights Watch.

“Cyprus should consider their claims for protection fully and fairly and treat them safely and with dignity instead of disregarding the obligations to rescue boats in distress, and not to engage in collective expulsions.”

The report saud Human Rights Watch interviewed 15 Lebanese and Syrian nationals who left Lebanon and entered or attempted to enter Cyprus or its territorial waters on one of seven boats between August 29 and September 7.

UN peacekeepers in Lebanon rescued them on September 14, after at least 13 people had died or been lost at sea.

According to Reuters, Cypriot authorities returned 230 people to Lebanon between September 6 and 8, a claim substantiated by the UN High Commissioner for Refugees, who reported that people left Lebanon irregularly on 18 boats between August 29 and September 14, with five of them intercepted by the Lebanese naval forces while in Lebanese territorial waters.

Migrants support NGO Kisa added that in the first eight and a half months of 2020, Cypriot authorities encountered 779 people on boats seeking to enter Cyprus irregularly, of which 375 people were taken directly to a camp after landing, 221 landed in the north and then crossed into the republic and that 185 were summarily pushed back at sea.

International maritime law imposes a clear duty on all vessels at sea to rescue people in distress, whether in territorial or international waters.

In an recent interview given to Cypriot daily Kathimerini, the UN commissioner said they support the efforts by Cypriot authorities to return those who are not found to be in need of international protection, “but only after a formal and individual assessment of their asylum claim if they seek asylum.

“The practice of pushbacks of boats is contrary to international law, and those wishing to seek asylum must be admitted to the territory at least on a temporary basis to examine their asylum claims,” he said.

Every migrant interviewed by Human Rights Watch who had encounters with Cypriot authorities said that they pleaded not to be returned to Lebanon, with some explicitly requesting asylum, but in no case were any allowed to lodge asylum claims.

“The reason is because the reception facilities are literally no longer sufficient and the country’s capabilities are exhausted,” Nouris said.

The full report published by Human Rights Watch is available at: https://www.hrw.org/news/2020/09/29/cyprus-asylum-seekers-summarily-returned.