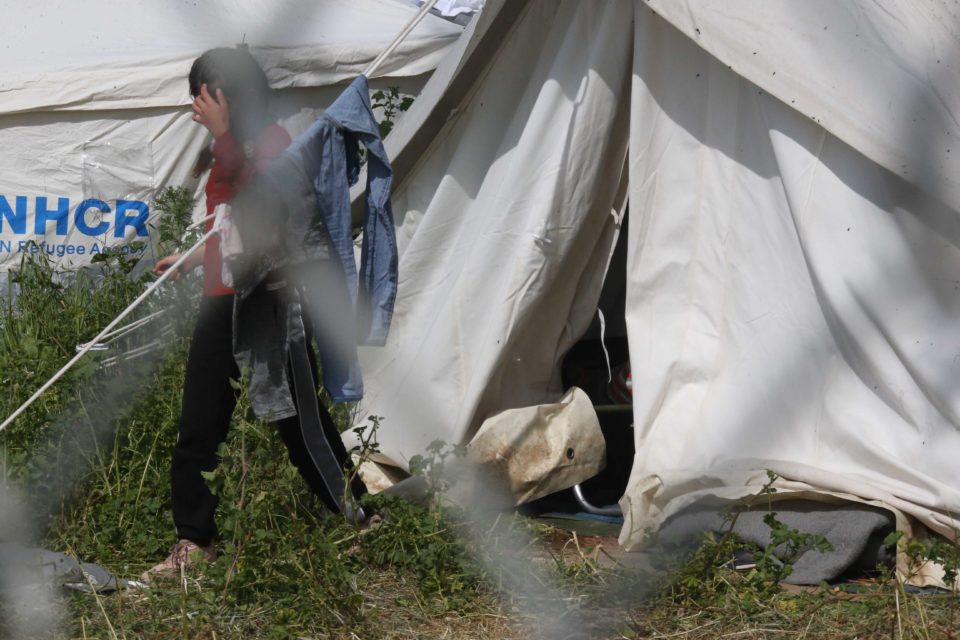 Cyprus saw a total of 4,393 asylum applicants up to August this year, according to data disclosed by the interior ministry’s asylum service.

Of the 4,493 applications, only 1,690 entered the country legally, while almost all the remaining ones came through the north. Around 19,000 applications for asylum are still pending.

The Covid-19 pandemic and a tougher stance on migrants’ arrivals in the island, saw the number of asylum seekers drastically decrease in 2020.

“The problem we have is not with refugees from war-torn countries such as Syria, the problem is with economic refugees who come to Cyprus,” said Interior Minister Nicos Nouris.

“Cyprus is obliged to host Syrians fleeing to our country and give them refugee status because they cannot return to their country due to the situation.

“However, there are thousands of migrants who come here illegally and seek asylum without there being any hostilities in their country. Cyprus has not yet signed an agreement with most third-world countries for the return of their people to their countries of origin and, after several discussions, this role will be taken over by the EU,” Nouris said.

According to the interior minister, the new EU policy on migrants is to enter direct negotiations with their countries of origin, in order to speed up the process that will see them repatriated.

A teleconference between EU interior ministers is scheduled to take place on Wednesday on the subject of the new EU policies on migration flows.

During the meeting, the issue of equal sharing with other member states that do not have a migrants’ problem will also be discussed.

Nouris said that at the moment, five member states are mostly affected by the issue, namely Italy, Spain, Greece, Malta and Cyprus.

According to the police, most migrants come to the island through Turkey, where they get in touch with smugglers who help them enter Cyprus through the north, especially through the villages of Astromeriti and Akaki. All refugees and migrants end up at the Pournara reception centre in Kokkinotrimithia.

This year has also seen a sharp increase in migrant arrivals by sea, especially in Capo Greco. So far, 17 arrivals by boat have been recorded in 2020. In seven of those occasions, however, migrants were not allowed to disembark due to the ongoing coronavirus pandemic.