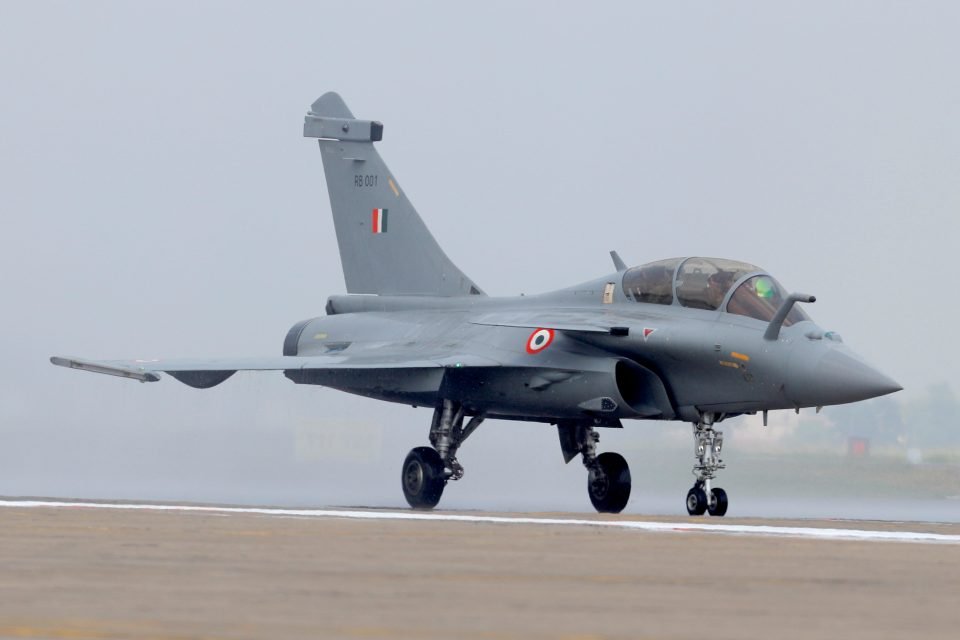 A French fighter jet broke the sound barrier on Wednesday as it scrambled to join a commercial jet that had lost contact with air traffic control, causing a sonic boom that reverberated through Paris and its suburbs, the defence ministry said.

The boom rattled windows, scattered startled birds, briefly interrupted tennis at the French Open and prompted a flood of calls to emergency services.

In a city already tense after a knife attack outside the former offices of satirical magazine Charlie Hebdo on Friday, the blast sent people on to their balconies to see what had caused it and prompted intense messaging on social media.

“A Rafale (warplane) based at Saint-Dizier, intervening to assist an airline which had lost contact, was allowed to break the sound barrier to join the airplane in trouble. It broke the sound barrier east of Paris,” army spokesman colonel Stephane Spet said in a statement.

He added that seconds after the boom – which happened at an altitude of 10 km and was magnified by cloud cover – the passenger jet, an Embraer 145, reestablished contact with air traffic control.

DGAC said communication with both aircraft had been restored, adding that it would launch an inquiry into why contact had been lost.