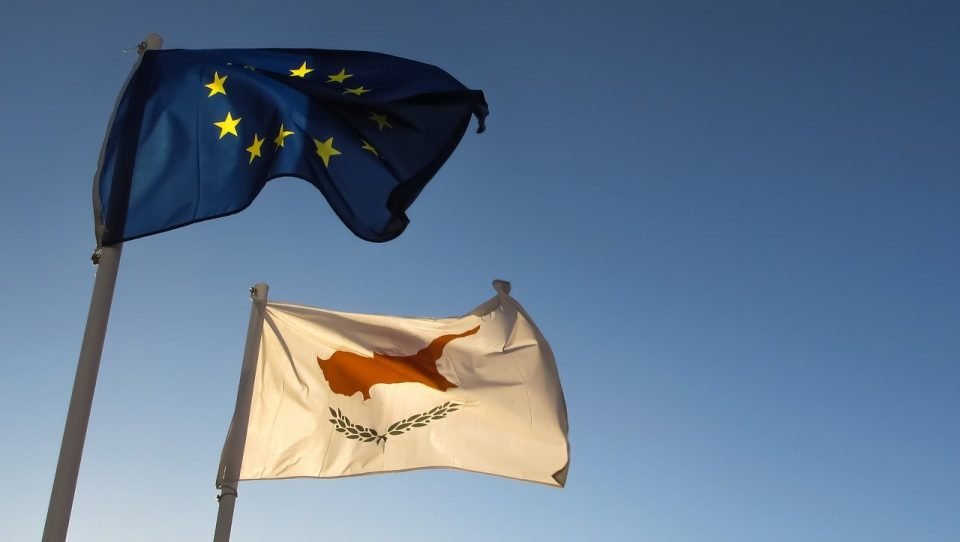 Cyprus is set to be ‘remade’ in the coming years through €1 billion in grants from the European Recovery Plan, as we’ve reported here, but there are a few issues to be resolved along the way, according to EU policy experts and economists.

“This is a once-in-a-generation opportunity for Europe to take a great step forward,” James Watson, director of Economics at the Confederation of European Business in Brussels, tells the Cyprus Mail, “if all goes as planned.”

The plan, for Cyprus as for the other 26 Member States, is to draft a series of projects according to the terms agreed to with European Commission for this country. Those projects must be negotiated with the Commission, and then sent to the Council of Europe for approval. If the Council agrees, the projects then must be implemented strictly according to the guidelines set for them, and then grant payments are made as each project milestone is achieved.

Will this process work? Will it not break down at some point?

“The process is indeed sophisticated, and the disbursement of grant funds will be gradual. Only a quarter is planned to be disbursed in 2021-2022, but 70 per cent of funds will be committed during these years. There is a risk that disagreements will arise along the way and the countries will not be able to use the funds eventually. If too bureaucratic, the fund will derail,” warns Alena Kudzko, director of the GLOBSEC Policy Institute in Bratislava, in an interview with the Cyprus Mail.

“But disbursing and receiving the money is in the interests of all sides, so I believe the way forward will be found both in political terms and in practical terms,” she adds.

What about the political impact?

“It is also important to understand that the Recovery Fund is more of a medium-term instrument than solely a quick countercyclical fiscal mechanism. Hence, the priorities do include a direction towards structural reforms, with the Recovery Fund also functioning as a “carrot” to implement them,” Kudzko continues.

And there is another political aspect, according to Eric-André Martin, an expert in EU policy with the French Institute of International Relations in Paris. “But there are political issues to be considered. The vast size, complexity and amounts of time needed some projects are likely to displease a large part of the population which is expecting direct impact on the pandemic crisis,” he told the Cyprus Mail.

“And there is another political aspect: Some of the projects are linked to structural reforms to be passed by national legislatures, and that is not necessarily easy to achieve,” he adds.

Time is definitely a factor, agrees Zsolt Darvas, an economist with the Bruegel think tank in Brussels. “What will take a long time is agreeing to the nitty gritty details for projects once the Commission and the Council have approved them. And some of the projects will be subject to public procurement, always a time-consuming process. Further, some countries will have to assemble sufficient capacity to achieve these ambitious goals.”

Darvas does not think that getting the projects started will take much time, however. “Draft proposals arrive at the Commission in October, and then the Commission is only supposed to take a month to evaluate them. Another month for the Council of Europe to approve the final proposals, and then projects can get started – some are already mature and underway.”

Crance is also concerned about the “rule of law” requirement that has been integrated into the Recovery package. “There is still no clear agreement on how to move forward with respect to the ‘rule of law’ conditionality.  There is a mechanism to revoke funding if there are rule-of-law violations, but how will that principle be applied?”

But, for Lucas Guttenberg, Deputy Head of Research at the Jacques Delors Institut in Berlin, many of these concerns are obviated by the “bottom-up” approach the Commission has taken.

“Member states will have a large amount of flexibility to choose the projects that are most feasible from their side as long as these projects are in line with the criteria that Council and Parliament are still negotiating. This makes sense because the funds must be spent swiftly to make sure they contribute to the economic recovery in the best possible way.”

For Guttenberg, the process works, but he feels strongly that the EU Parliament should play a role.  “At the same time, the projects have to contribute to European goals like the fight against climate change. To ensure that, a strong involvement of the European Parliament is crucial.”

The Council is currently in discussions with the EU Parliament about what role the legislators will play – the parliament has not yet voted the scheme.