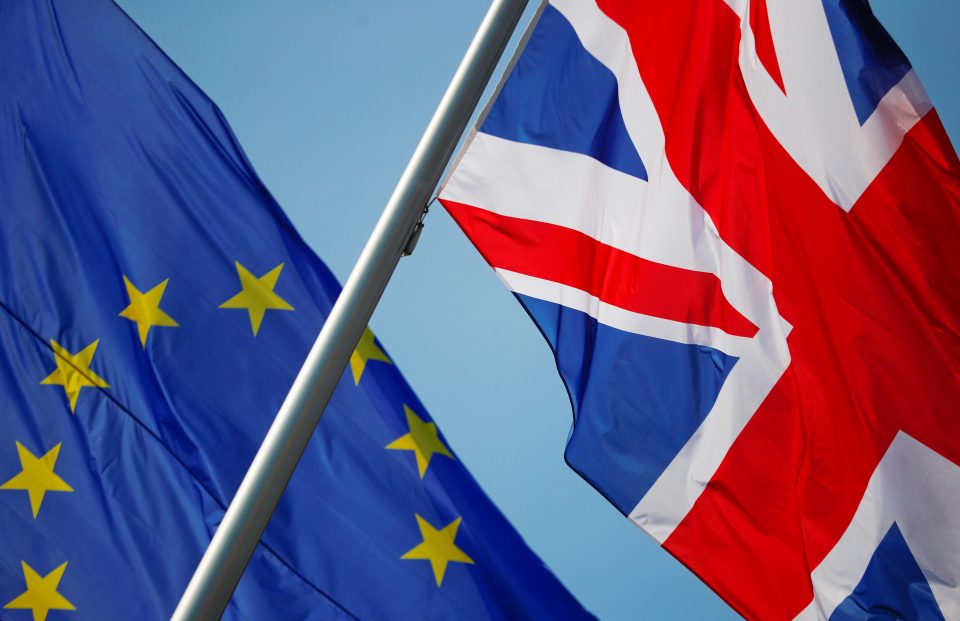 No Brexit agreement in sight one week before the deadline.

The European Union launched a legal case against the United Kingdom on Thursday for undercutting their earlier divorce deal and a senior UK minister said differences remained in talks on a post-Brexit trade agreement.

Controversy over the UK’s new Internal Market Bill has thrown the tortuous Brexit process into a fresh crisis while disagreements over corporate subsidies, fisheries and ways to solve disputes overshadow paralell trade negotiations.

“We had invited our British friends to remove the problematic parts of their draft Internal Market Bill by the end of September,” the head of the EU’s executive Commission, Ursula von der Leyen said. “The deadline lapsed yesterday.”

With London not budging, she said the Commission started a so-called infringement, an EU legal procedure against countries that violate the bloc’s laws, while continuing to work towards implementing the divorce deal, or Withdrawal Agreement.

“We stand by our commitments,” von der Leyen said.

London now has a month to reply to the Commission’s formal letter of complaint and even more time to change tack before the Brussels-based executive can sue at the bloc’s top court. The case could lead to hefty fines, but that takes years.

Sterling slipped 0.6% against the euro and the dollar after the EU’s action was announced. “A no-deal is looking more likely,” said Neil Jones, head of FX sales at Mizuho, who predicted further falls.

The United Kingdom says ensuring that its nations can trade freely with each other after Brexit would require breaking the divorce deal provisions on the sensitive Irish border. The lower house of parliament approved the Internal Market Bill on Tuesday and it is now with the House of Lords.

A UK government spokesman said in reacting to the news from Brussels that Britain has “clearly set out reasons” to change its Brexit treaty provisions.

The EU is adamant, however, that it would not implement any new UK deal as long as London undermines the divorce treaty.

“It is the result of long EU-UK negotiations & the only way to protect Good Friday Agreement, guaranteeing peace and stability on island of Ireland,” the EU’s chief Brexit negotiator Michel Barnier wrote on Twitter.

The EU’s 27 national leaders gathering in Brussels on Thursday and Friday were also due to get an update on the progress of talks on the new trade agreement, which are nearing crunchtime.

Senior UK minister Michael Gove said “differences still remain” between Britain and EU in trade discussions, but that London would work hard for a deal.

EU officials and diplomatic sources told Reuters negotiators had failed to close the gap on the key issue of state aid, where the EU wants London to agree rules compatible with its own.

The bloc wants an independent British regulator to decide on state aid there, as well as a new EU-UK dispute settling mechanism that would create a new Joint Committee and an Arbitration Panel to adjudicate.

Should one side fail to honour decisions made through that process, the Arbitration Panel could impose fines and the other side could retaliate by hitting bilateral trade elsewhere.

An EU official involved in the talks told Reuters: “It remains to be seen if the UK can sign up to that … We haven’t got there yet. Not sure we’ll ever get there.”

Britain wants control of its subsidy regime and says state aid clauses are not usually put in free trade agreements.

With time available until the end-year deadline running out, pressure is growing to put a deal in place to avoid putting an estimated trillion euros of annual trade at risk.

This week’s ninth negotiating round – due to finish early on Friday – is the last scheduled so far and EU leaders will again assess progress on Oct.15-16.

They could switch to contingency planning for the most damaging economic split without new arrangements or approve a final, make-or-break negotiation known as the “tunnel”.

The EU says a deal must be at hand by early November to give the European Parliament and some national parliaments enough time to ratify it before Britain’s post-Brexit transition expires at the end of the year.