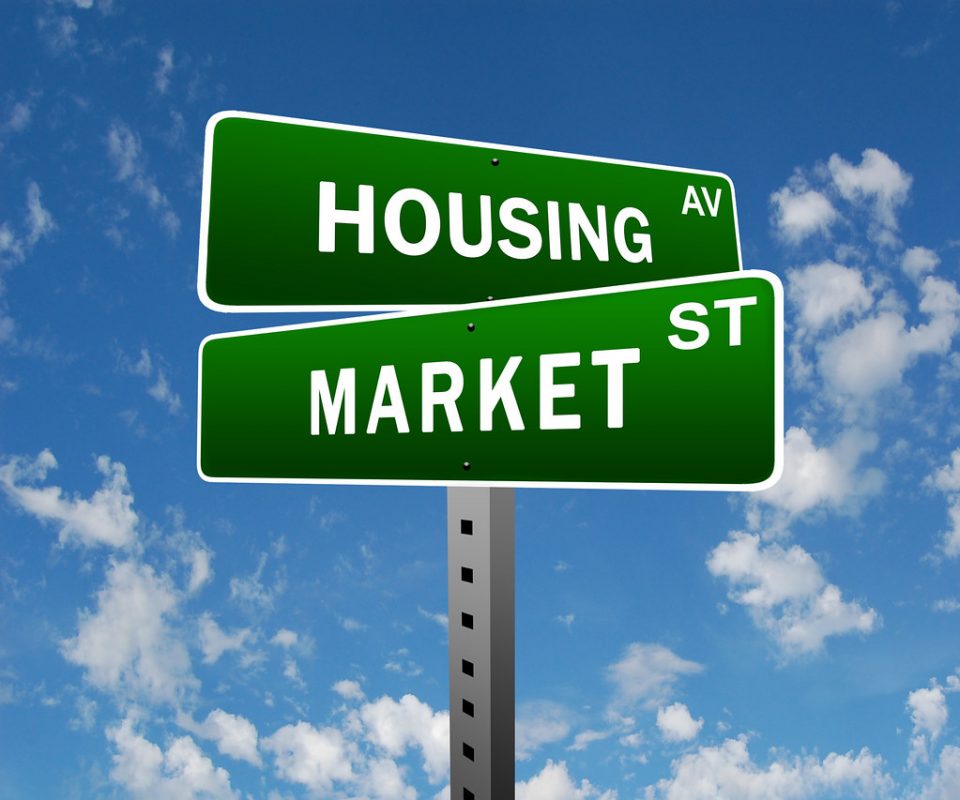 Most major housing markets won’t keep up with consumer price inflation in 2021 and are faced with multiple downside risks despite rising strongly this year amid the coronavirus pandemic and rock-bottom interest rates, Reuters polls showed.

Over 1 million people have died and more than 33 million have been infected by the coronavirus which has led to supply chain disruptions, stalled economic activity, pushed the world economy into its deepest recession and left many millions jobless.(Reuters interactive graphic: tmsnrt.rs/2VqS5PS)

But many governments around the world have lifted lockdown restrictions and reopened parts of their economies in the past few months. An unprecedented amount of fiscal and monetary stimulus has boosted housing market activity.

While the Sept. 15-29 poll of 123 analysts showed average home prices would rise in a few countries this year on pent-up demand and a shortage in supply, that surge was expected to be tamed next year. Still, the latest forecasts were slightly better than in the June poll.

“One of the long-run effects of the pandemic has been to trigger a structural increase in housing demand. The housing market recovery has exceeded all expectations and we have substantially upgraded our 2020 house price forecast in response,” said Hansen Lu at Capital Economics in London.

“Looking ahead, a weak economy, tight credit conditions and the end of these short-term factors supporting demand will hold back growth in house prices next year. We expect house prices to stagnate in 2021.”

With many businesses permanently damaged by the pandemic, high unemployment was expected to be the biggest threat to housing market activity over the coming years.

But the Federal Reserve’s latest policy shift along with the limited supply of affordable homes was expected to support U.S. house prices this year in an otherwise-gloomy economic backdrop, with predictions for 2021 less optimistic.

“But lack of appetite for lending for house purchases or tighter credit standards, due to worries about borrowers’ creditworthiness, may challenge the monetary policy transmission into the real economy.”

Over 60 per cent of analysts, or 57 of 92, responding to an additional question said it was more likely they would cut their forecasts than upgrade them.

“House price appreciation will slow in 2021 as the number of households in forbearance rises and weighs on the broader housing market,” said Brent Campbell, economist at Moody’s Analytics in Philadelphia.

“Under our constant severity stress scenario, the U.S. enters a double-dip recession and both the labor and housing markets don’t sustain a persistent turnaround until mid-2022.”

British home prices were expected to mark a reversal and stagnate next year after a 2.0 per cent rise this year.

Canadian home prices were set to rise slower next year than in 2020 as higher unemployment and lower immigration levels cool the market down.

“The future of immigration is the big question mark. The lack of supply, particularly insufficient affordable housing, is very unfortunate,” said Sebastien Lavoie, chief economist at Laurentian Bank in Montreal.

Indian and Australian house prices were forecast to fall this year and next on higher unemployment, while weak consumer confidence and fears of a second wave of infections has dampened chances for a sustainable rebound in China.

“For the rest of 2020, the risks are probably tilted to the upside, with the large degree of fiscal stimulus helping affordability,” said ANZ senior economist Felicity Emmett in Sydney. “But in 2021 when mortgage deferrals end and unemployment peaks there is a risk of larger falls.”

Kremlin critic Navalny to magazine: Putin was behind crime against me

U.S. approves sale of jets and Patriot missiles to Switzerland