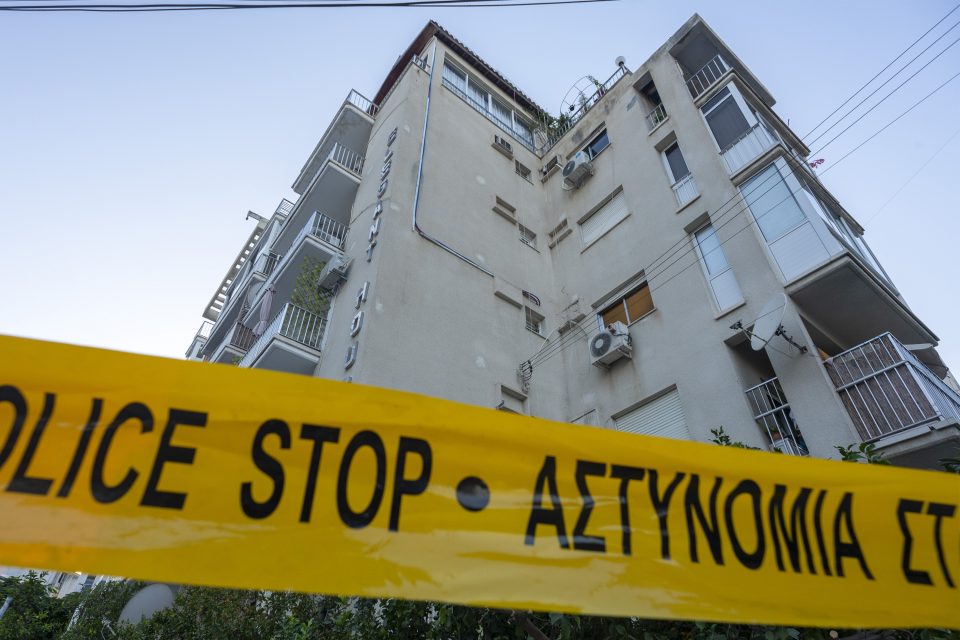 A four-year-old Russian boy was in a stable condition on Saturday doctors said, after he fell four floors from a Limassol building miraculously escaping death.

The boy is being treated for injuries to his abdominal area at the intensive care unit in Makarios Hospital in Nicosia.

Police said the incident occurred at around 5pm on Friday, when he fell from a window in the family’s flat in the Enaerios area after the screen fell off.

A tree broke his fall before he hit the ground.

Neighbours who witnessed the incident informed his mother who was still in the apartment but did not see what happened. They said the boy was conscious after the fall.

An ambulance rushed the boy to Limassol General, where he was examined. There doctors confirmed the boy did not break any bones and only sustained injuries to his abdomen.