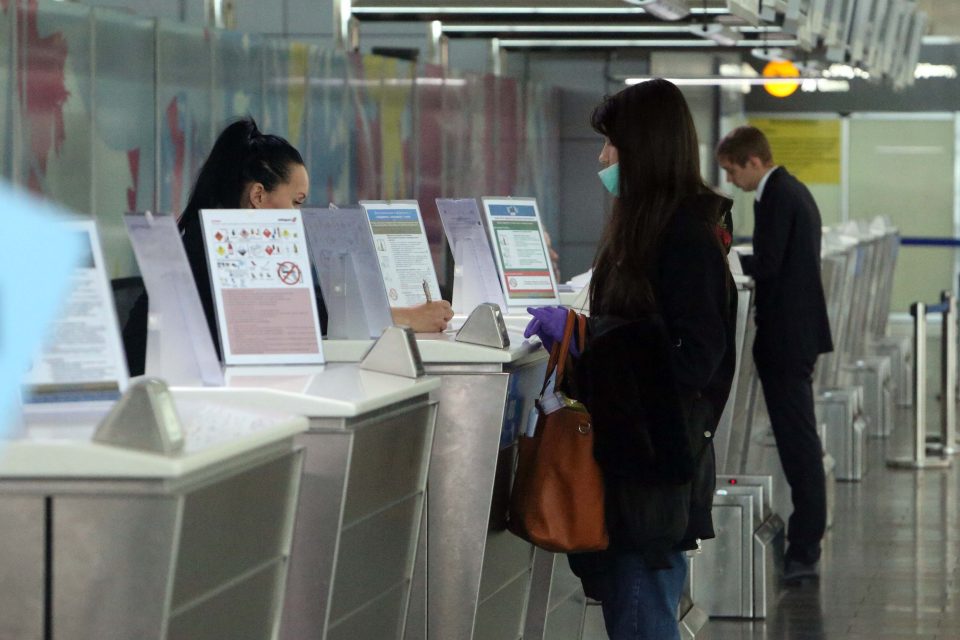 The island’s tourism industry on Friday called for easing of restrictions on tourist arrivals, citing the low number of people found positive at the island’s airports.

The Association of Cyprus Travel Agents (Acta) said that along with the Cyprus Hotels Association (Pasyxe) and the Cyprus Tourism Enterprises Association (Stek), which represents four and five-star hotels,  and also Hermes Airports, sent a letter to President Nicos Anastasiades calling for relaxation of the strict health protocols on tourist traffic.

The reiterated their call, among other things for the extension of the deadline for the submission of a negative PCR test certificate to 96 hours instead of the 72 currently provided by the regulations.  In many countries, and particularly the UK, which is a category B country, it is not possible for potential tourists to secure a test within the time window, if at all.

The associations pointed out that less than 0.3 per cent of the passengers tested on arrival at the airports have been found positive for Covid-19.

They argue that Cyprus is a popular destination, but the protocols aimed at preventing the spread of coronavirus was hindering tourist arrivals.

Pointing out they were now working with an eye on next year, they  said that “the margins are narrowing and  any continuation of the strict protocol regarding the categorisation of countries would be disastrous for the entire tourism industry but also for the economy of our country in general.”

They suggest that EU countries, Schengen members and the UK, remain in category B until April 2021, which is the end of the winter tourism season, arguing this would give the opportunity to maintain itineraries which get cancelled after some of these countries are put in category C. Indicatively, they mention that currently 14 European countries are in category C.

Tourists arriving from category C countries cannot come to Cyprus on holidays. Cyprus allows tourist from category B countries as long as they present a negative PCR test not older than 72 hours.  Arrivals from category A countries do not need a test.

The associations said they find satisfactory the demand for a negative test certificate for passengers from category B countries, but they want the government to extend the deadline to 96 hours.

“Due to increased demand for tests abroad (schools opening, seasonal outbursts, etc.), laboratories do not manage to give the results to travellers in time, leading to many booking cancellations and consequently, of flights,” they said.

This year’s tourist season has been lost, they said, adding that Cyprus’ good epidemiological outlook has a positive impact abroad.

At the moment, they said, they have had serious proposals from tour operators and airlines that want to put Cyprus in their programmes starting from the coming winter season and continue in the summer of 2021.

“However, the above suggestions are essential conditions for this planning to be able to proceed,” they said, warning that Cyprus will enter “uncharted waters” next year in terms of tourism and the country’s connectivity with all the consequent negative effects on the economy.

All that jazz: concerts planned at Nicosia club

Theo Paphitis reveals he lost his mother to coronavirus