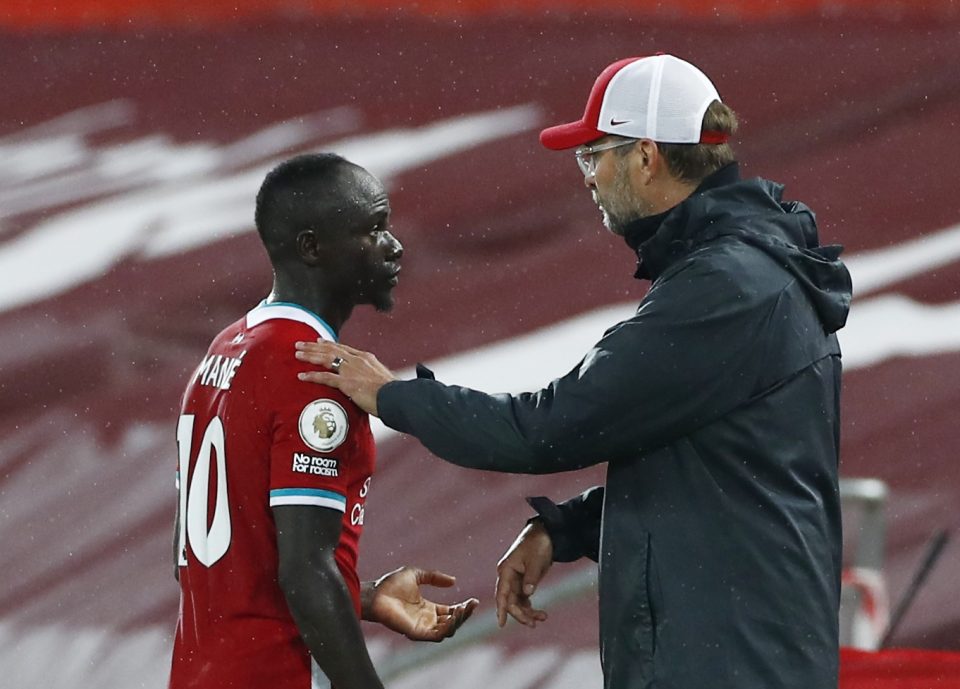 Liverpool manager Juergen Klopp expressed his concerns about releasing his players for international duty amid the COVID-19 pandemic, saying the club had struggled to get clarity from national teams over safety protocols.

Premier League champions Liverpool, like several other elite European clubs, have begun their new campaign with a shortened pre-season, a cramped fixture schedule and the risk of losing players to COVID-19.

Next week’s international matches make things even more complicated for Liverpool, with Klopp saying it has been difficult for the club to make contact with national teams and manage player logistics.

“I don’t want to sound disrespectful about how other countries are doing it but this is the place that we know and we know how we are dealing with it,” Klopp told a news conference ahead of Sunday’s league clash at Aston Villa.

“So I am slightly concerned because it is difficult to be in contact with all FAs (football associations) all over the world.

“I understand it, I really understand how difficult the situation is but it’s not exactly perfect, the information we get from certain FAs.”

Klopp also accused the Premier League and broadcasters of not prioritising player welfare as a number of his players will be expected to return to league action against rivals Everton on Oct. 17, less than 48 hours after returning from international duty.

“We send the players away and then we have another challenge because we have to play a Premier League game on a Saturday after they have travelled from, maybe Peru, on the Thursday or Friday,” the German coach added.

“You have to make sure you bring the players home in the quickest and safest way and then we have to see how they are before we try to get a result on the Saturday.”

Klopp confirmed captain Jordan Henderson has returned to training after recovering from a muscle issue but remains a doubt for Sunday’s clash at Villa Park.