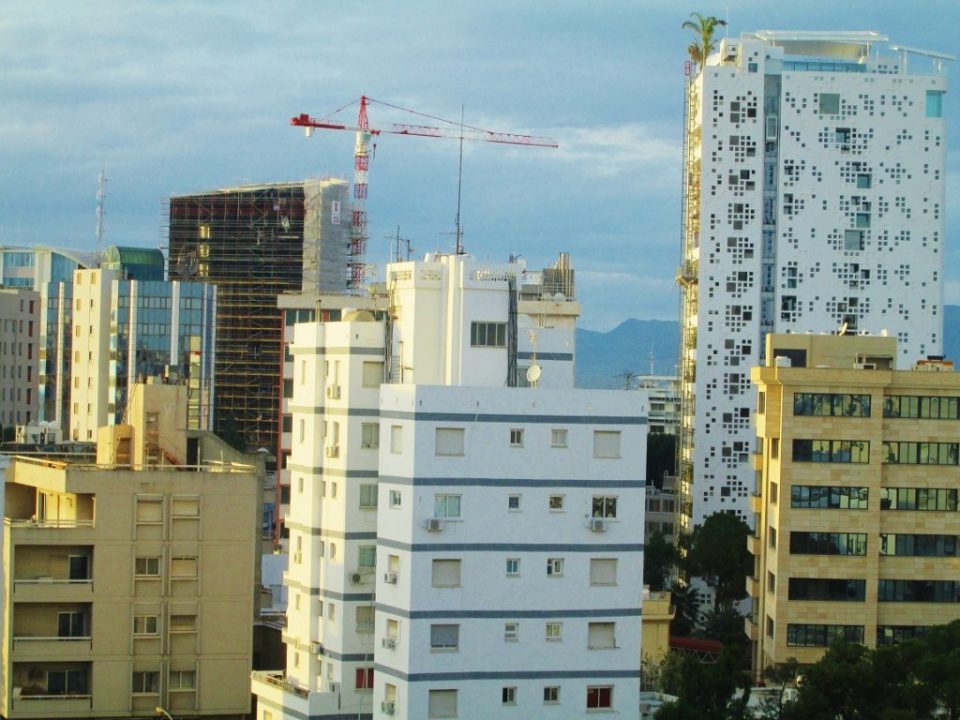 The prospect of a no-deal Brexit has seen an increase in financial services companies looking to Cyprus as a ‘low cost’ European base, according to participants in a recent conference. In this way, these firms may either obtain or retain the rights to the EU ‘Passports’ enabling them to access markets in all the Member States.

There is grave concern among financial services firms about the outcome of a ‘hard’ Brexit, with 76.9 per cent of participants claiming the future of the UK financial services sector depended on the outcome of the Brexit negotiations, while only  2.6 per cent said Brexit would have no impact. This survey was conducted among 150 electronic money and payment institutions, fund managers, insurance companies, banks and law and accounting firms at a recent conference.

Setting out a vision of Cyprus as a professional services hub at the heart of Europe, conference speakers, including the Governor of the Central Bank of Cyprus, Constantinos Herodotou, and senior representatives of EY Law, Deloitte and KPMG Cyprus, said the failure to agree new rules for the UK-EU relationship had led to renewed interest in Cyprus.

“The main driver is the speed of getting over the line in Cyprus, compared with other jurisdictions,” said Christia Evagorou, senior manager of Funds Services at PwC Cyprus, “It tends to be quicker to obtain authorisation here and the process tends to be less expensive. The Central Bank does not impose a fee on applications, which others do. We’re also seeing interest from other e-money and payment institutions within EU area and outside which shows Cyprus is being used as anchor for jurisdictions to reach the Middle East and Asia.”

Speakers pointed to the island’s access to the EU and high growth markets, a modern flexible legal framework based on English common law, highly educated workforce and low business costs compared with Malta, Netherlands, Ireland and Luxembourg. Companies operating on the island include the UK marine insurer Steamship Mutual, and international tech companies Wargaming and AmDocs, which has around 1,000 software programmers living and working in Cyprus.

“In recent years we have clearly noticed an increase in number of institutions licenced by us and we view this interest in obtaining licences from the Central Bank of Cyprus positively while at the same time maintaining high supervisory standards,” Herodotou pointed out.

Setting out Cyprus’s robust regulatory framework, he added: “Anti-money laundering compliance constitutes a permanent challenge for all members of the eurozone and the euro system. For the Central Bank of Cyprus, it is of utmost importance that all supervised institutions exhibit the necessary compliance culture. The MONEYVAL Committee of the Council Europe has recognised the great steps by the Central Bank of Cyprus to enhance AML/CFT supervisory practices.”

“In this manner,” Herodotou continued, “we add value to the institutions licenced by us which, in turn, can take pride in working in a reputable, cooperative regulated environment. I would like to reassure all parties that the Central Bank is very much aware of the developments in technology and banking and payment eco systems. As a regulator and supervisor, we are keen to adhere to highest supervisory standards, and we count on cooperation with the supervised entities for the benefit of all stakeholders.”

In another survey of conference participants, 40 per cent said EU passporting rights were the most important factor for them to consider moving their business, followed ease of doing business (20 per cent) and the taxation environment (20 per cent). Around 5,476 firms based in the UK currently benefit from passporting, while 8,000 companies in the European Economic Area use the mechanism to offer services in Britain.

Pointing to a five-fold increase in the use of digital banking platforms by 2025, Christia Evagorou, of PwC Cyprus, said “Businesses should be focusing on growth, and growth alone, rather considering other situations that may delay them from the target. Even though the UK has offered a good space for businesses, especially in the financial services sector, to grow, unfortunately, Brexit has cast some doubt over it, and there are more questions than answers.  The transition period is nearly over and payment and e-money institutions are unfortunately faced with very real possibility of a no deal Brexit, which means there will be no access to EU customers, there will be no passporting rights quite possibly, and very limited, if any, access to the central payment system infrastructure that rest of Europe will be using.”

Setting out the advantages of relocating to Cyprus, she told financial services firms: “Cyprus has harmonised EU laws and regulations and is using the common law system which means we have no deviation from the legal interpretation that you will have on any UK contract. The process of obtaining licences from the Central Bank of Cyprus is streamlined, and the regulator has attached no cost attached to that. Cyprus is also pro-business and open to dialogue, and the abundance of an English-speaking professional workforce, many of them trained in UK, allows for companies to come to Cyprus at a fraction of the cost than in other jurisdictions. “

George Campanellas, Chief Executive of Invest Cyprus, the national investment promotion agency, said the island’s handling of the pandemic and its pre-Covid economic growth meant it was recovering quicker than other economies. “All the ingredients that have made Cyprus a top destination for shipping management exist also for hosting tech companies coming to the island,” he said, “For the tech sector, the attractive intellectual property regime in our country allows for up to 80 per cent of qualifying profits and intangible assets to be tax deductible expenses, so the effective tax rates for taking advantage of IP can be as low as 2.5 per cent. We believe in the next few years, we will see more companies choosing the island to host their European operations.”