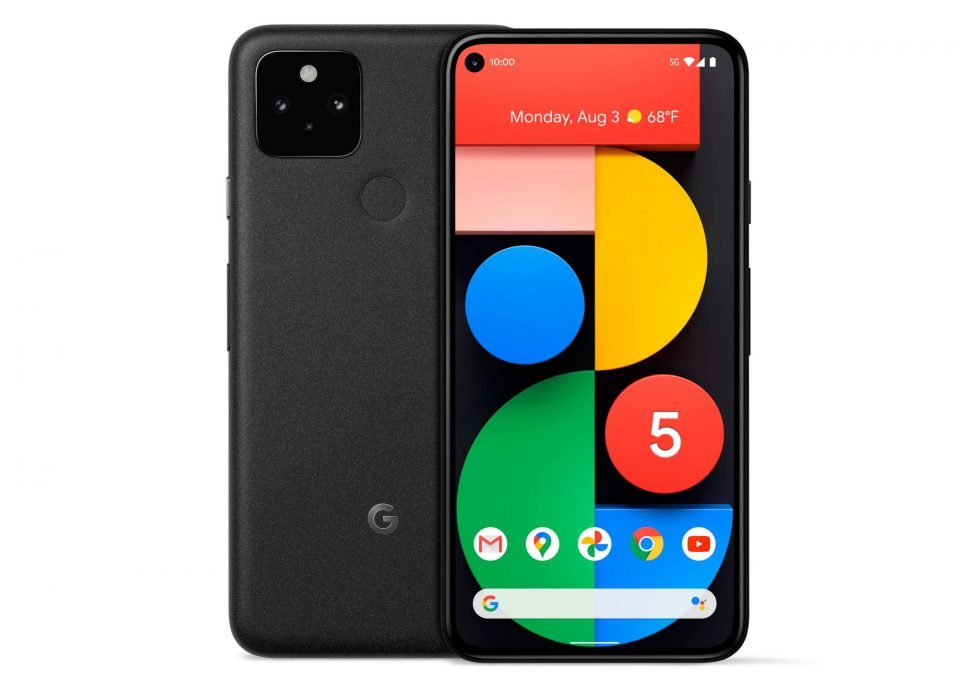 Earlier this week, Google unveiled a number of new hardware products through a live event which the company streamed online, including smartphones, a new Nest thermostat, and a revamped Chromecast streaming receiver.

The event, Launch Night In, was spearheaded by Google’s Senior Vice President of Hardware Rick Osterloh and included appearances by musician and producer Mark Ronson and singer and actress Selena Gomez.

The main product presented was Google Pixel 5, its flagship smartphone. The 5G-enabled Pixel 5 utilises Android 11 and will be available in the UK, France, Germany, Ireland, Canada, Japan, Australia and Taiwan on October 15.

There have been rumours that Google may restrict the production volume of Pixel 5 as the economic downturn resulting from the coronavirus outbreak may see consumers spending less money on high-end electronic devices.

The Google Pixel 5 will have a 6.0-inch diagonal Full HD+ Flexible OLED Smooth Display screen, a Qualcomm 765G processor and a 5G modem. It will also have three cameras in total, a front-facing 8MP camera, and two cameras on the back, one being a 12.2 MP primary camera and 16MP ultrawide camera.

In terms of memory, durability, and operating time, the Pixel 5 is no slouch. It is rated IP68 for water and dust resistance, meaning that it has been judged fit enough to withstand dust, dirt and sand, and can technically survive in water of up to 1.5 metres in depth for up to half an hour.

It also has 8GB of RAM and 128GB of internal storage.

Google is also offering a non-5G-enabled variant of the Pixel 4A, with a slightly weaker specification sheet as well.

Notably, the Pixel has a feature called Hold For Me. This feature will be extremely useful when users call a support line or any other number expected to place you in a queue, as it will have Google Assistant wait on the line for you, listening to whatever music or automated messaging the company you called has playing in the background, and alert you as soon as it hears a human voice.

The Chromecast device will be priced at $50 and use a USB-C dongle to connect to your TV or monitor display (HDR and 4K enabled) to stream video from a number of different services.

These services include Netflix and YouTube, which both have dedicated buttons on the remote control device that comes with the Chromecast device. The device can be purchased in three colours, called Sky, Sunrise, and Snow.

The entire event can be viewed at: https://www.youtube.com/watch?v=EPwOfacJRQk

Tsitsipas through to fourth round after injured Bedene retires