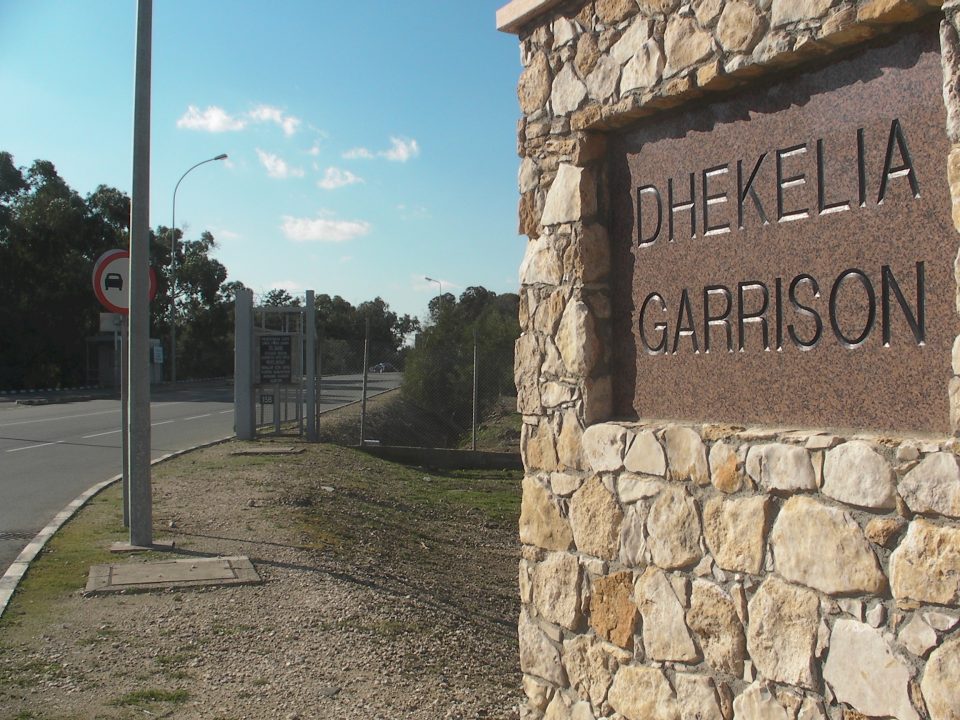 The victim is stationed at the Dhekelia base

Police have arrested two men, suspected of stabbing a 27-year-old British soldier in the early hours of Friday in Ayia Napa, authorities said on Saturday.

According to police, on Friday at around 3:30am the 27-year-old, who serves at the British Base in Dhekelia, was found with injuries to his stomach in Ayia Napa’s main square.

A 22-year-old, who claimed to know the injured man was in the vicinity when police got there but immediately fled. He was taken into custody later in the day after resisting his arrest and hurling insults at the officers, police said.

During a subsequent search, police found brass knuckles and a bag containing a white substance believed to be cocaine.

On Friday afternoon, British Bases police also turned over a 25-year-old Briton to Cyprus police. The man is also suspected of involvement in the case.

The 27-year-old underwent surgery at Famagusta General. Doctors say his condition is stable.

The two suspects are due to appear at Famagusta District Court to be issued a remand later Saturday.