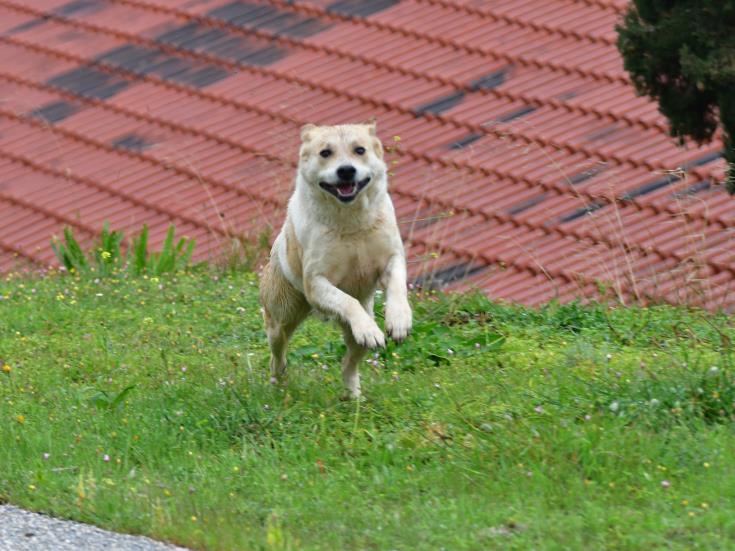 The Green Party said on Sunday that although Cyprus ratified the European Convention for the Protection and Welfare of Animals in 1993, little has been done to provide effective protection of animals.

In a statement issued to mark World Animal Day, the party said this year’s theme was the adoption of strays “as long as people are ready to welcome them as equal members of their families”.

The party said that in Cyprus there were two main issues to deal with; informing and raising awareness among pet owners in order for them to become really responsible, and formulating an appropriate legal framework with staffed services that would be able to act immediately and punish owners who torture or abandon their pets.

As part this year’s events, the party’s women’s and youth branches organised a donations drive for shelters to which the response had been really positive, the statement said.

In a message to mark the day, Agriculture Minister Costs Kadis said improving the level of animal welfare in the country was recognised as a priority by the government and that an integrated animal protection and welfare framework was being implemented.

“We have promoted a number of laws to improve animal welfare in shelters, kennels, pet shops and zoos, and we have promoted a significant increase in penalties for animal abuse and neglect,” he said.

Also, with the aim of reducing the stray population, and responsible animal ownership, he said the government was implementing a series of actions such as the annual stray cat neutering program, the free dog-chipping scheme and the encouragement of the adoption of animals from shelters.

The Animal Party later agreed a lot had been done, especially by the agriculture ministry “but many issues remain open and which we expect that before the current government  ends in 2023, we will be able to implement what we have already requested since 2013”

This includes the creation of a Commissioner for animal welfare and protection.

It added that there was also a big problem with the department of veterinary services, and the party had received many complaints, it said, especially in response to calls related to animal-welfare cases.

Directly addressing the president, the statement said: “We do not ask for much, but we ask for the obvious and their immediate implementation”.