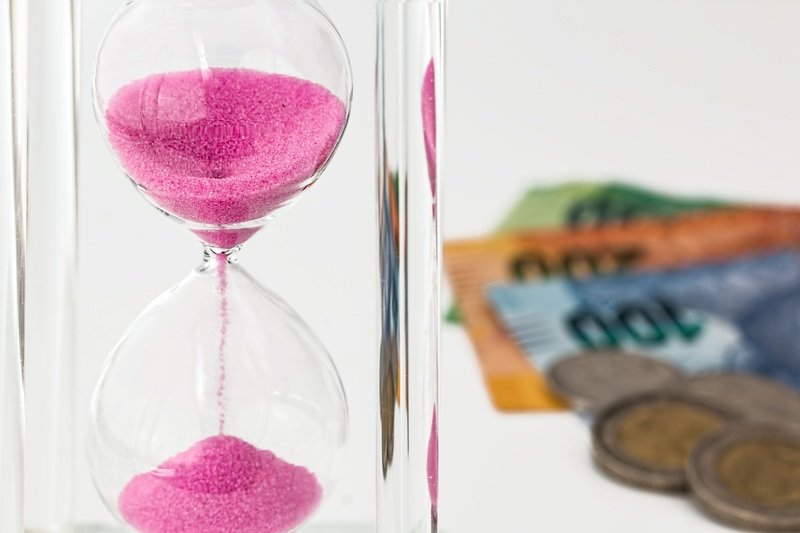 In Cyprus, there is no inheritance tax, and no gift tax. You would think that this would make succession planning easy – you would be wrong.

Transferring your wealth, whether it be small or great, to your children is a process fraught with peril. This is summed up in the old Scottish proverb: “The father buys, the son builds, the grandchild sells, and his son begs.”

Succession planning experts use a term called ‘affluenza,’ which means that the grandchild and son in the proverb suffer from a psychological malaise peculiar to those who grew up in wealthy families. The symptoms include a lack of motivation, feelings of guilt, and a sense of isolation.

Affluenza is a subject of fraught debate among psychologists, but it has been used successfully as a defence in courts of law for aberrant behaviour by affluent young people.

There is a well-defined tendency for the children of the wealthy to have little sense of purpose, and to administer their own finances in a helter-skelter manner. The same thing, it is well-known, tends to happen to lottery winners, who find it impossible to manage their newfound wealth responsibly.

One study suggests that 60 per cent of the failures of multi-generational wealth transfer resulted from lack of communication and trust (as opposed to 3 per cent resulting from tax or financial planning mistakes).

Wealth transfer experts advise that you start off planning for wealth transfer with some long discussions with your children. “Be transparent: being open about money with your family and the responsibilities it conveys can be a valuable education piece for your children. Helping them understand the nature of your wealth, along with how you and previous generations created and manage it, is important,” one expert advises.

There are some dos and don’ts in this respect. Don’t work up a moral tale for your children about how you sacrificed much in order to succeed. This may be perfectly true, but will ring false as it is self-aggrandising, and your children are likely to resent it.

Do tell your children about how to manage money. Explain how funds aren’t unlimited, how they come in, and how you handle your funds. This is a conversation that should be held sooner than later. “It’s one of the greatest investments of time you’ll ever make,” the expert says.

The next step is to give your children some money to manage for themselves. Many parents give children allowances, but children tend to view these as disposable income. Ask your children what things they’d like to do with some money, and give them a little less than they need for their ‘goals.’ This teaches financial decision-making (although it may also lead to a lot of bickering…that’s normal).

Some children may try to save up for what they want. That’s great, but it’s just a starting point. Others will spend it all right away, and when they can’t get other things they want, the lesson will be learned.

If you have sufficient wealth, setting up a trust for your children to manage is proverbially the best way to teach them about how to handle funds. Many families allow children at a young age to manage philanthropic trusts, with the help of an advisor. Or they may participate in the management of their own trusts which provide personal income.

Those of us with less to share may wish to involve children, in a very limited way, in running our businesses. Let them at least see what it is we do, and why we spend so much time doing it.

Wealth transfer experts say that poor communication is the cause of most failed succession plans – the ones that end up in the hands of lawyers and the courts, or the ones that have brothers and sisters refusing to speak to each other for years.

Most parents are uncomfortable discussing money with their children. Perhaps we fear such talks will reveal children’s greed or that by talking about inheritance the kids will be less motivated to strive in life.

Just the opposite is true: honest conversation with children about your  wealth, and transparency about what children may expect and how they should handle funds is the surest route to seeing that the next generation doesn’t squander away what you’ve earned.

The weather is finally changing