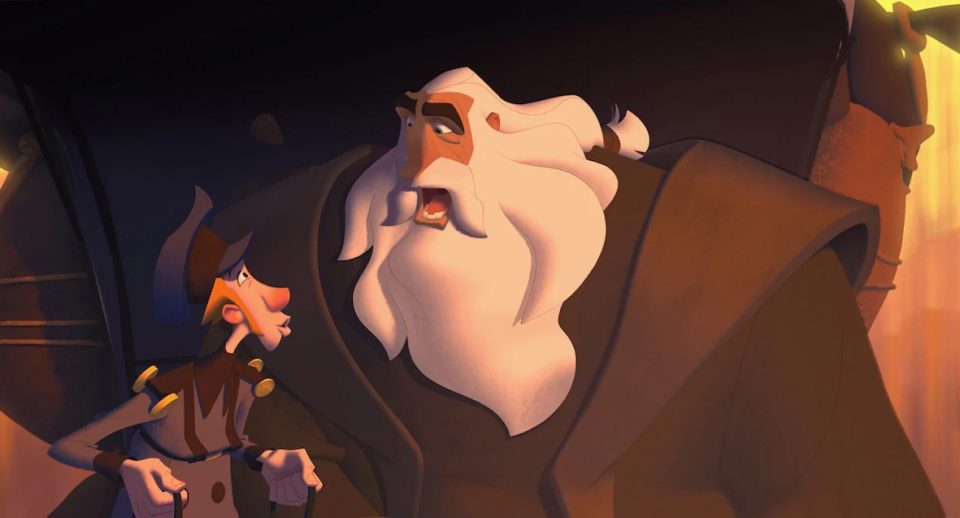 Earlier this month, we delved into how the film industry was being affected by the coronavirus outbreak and how it was grappling to stay afloat long enough for social distancing measures to start being lifted. However, not all subcategories of both film and television have been as affected as live-action projects.

Cartoons and other animated projects have flourished during the pandemic, with animators, writers, editors, illustrators, and other involved parties being able to work from home practically as unhindered as they would be at the office.

Further, animated projects’ financial side is another appealing aspect for studios. In 2016, Bloomberg reported that animated films “offer the largest risks and rewards” in the film industry, explaining that while animation has the highest production cost among genres, it also has the highest profit margin, estimated at close to 35% on average.

For reference, comedy has the lowest cost of production but also a generally low potential for high returns. Action and Science Fiction films are the most similar to animation in terms of cost and return but are much trickier to shoot amidst lockdown measures of varying degrees and a film industry less tempted to gamble on extravagant and complicated exterior shots.

However, high-level animation doesn’t come cheap. Glassdoor lists the average base pay of a CGI (computer-generated imagery) artist at $59,515, with high-end artists receiving close to $90,000 in some cases.

Meanwhile, for top of the line animated projects, such as the ones coming from Disney, Warner Brothers, Pixar, and Dreamworks, require the use of software developers and software engineers, who command close to $87,000 in the United States on average.

Developers and engineers may develop the entire animation engine which the studio will use to create the film or show, including the animated assets and how they morph and move within the animated environment. This means that animation studios are also in competition with gaming studios and publishers for the best talent in this particular segment of the job market.

Of course, one of the biggest budget-draining aspects of an animated film is the casting of voice actors. While there is a great number of more than capable voice actors out there, they tend to make their bread and butter in animated shows or smaller, straight-to-streaming projects.

Tentpole animated projects now tend to be awash with well-known actors, consequently demanding much higher fees. Zootopia, one of the most profitable animated films of recent years, includes Idris Elba and Jason Bateman, while Toy Story 4, which made over a billion dollars at the box office, includes Tom Hanks, Joan Cusack and Keanu Reeves.

There are ways for animation studios to reduce a project’s cost, however. For example, the removal of rendered liquids, including rivers, rain, and the sea, can greatly reduce the timescale and effort required. Rendering hair is also particularly painstaking, with some projects utilizing techniques rendering close to 10,000 individual strands of hair in real-time. Removing such demands simplifies things to a great extent.

Animation is also actually helping to keep live-action shows alive, especially through the use of CGI. While CGI can be blended with traditional hand-drawn designs, with Netflix’s Christmas film Klaus using traditionally created animation before deploying organic and volumetric lighting and texturing to reach the desired effect, it can also be blended with raw footage shot from a camera.

While this is often the preserve of expensive film productions and Sci-Fi or fantasy shows on television, which can also have film-like budgets, it can also be used in more real-world series as well. EastEnders, the long-running British soap opera, will be using CGI for filming with social distance practices in place.