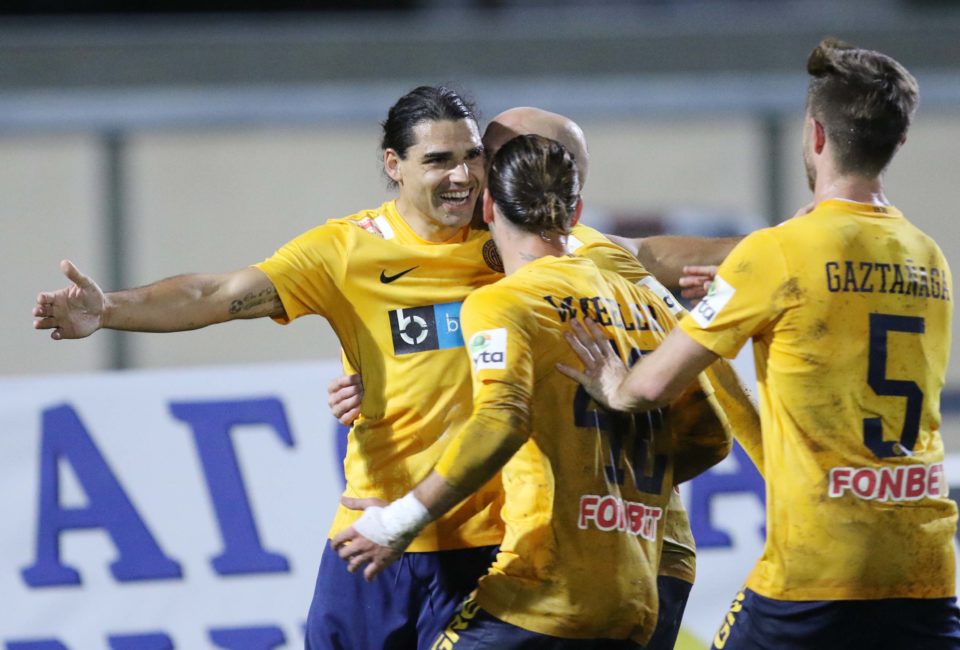 The surface of the Tsirio stadium in Limassol was damaged by AEL hooligans who celebrated the 90th anniversary of their team with fireworks and torches on Sunday, while police are investigating if the injuries of two people in the Enaeris area, where the team’s association is located, are related.

Around 200 AEL fans drove to the stadium in the evening and started throwing fireworks and lighting torches.

In the same area, a 25-year-old man was attacked by unknown person and suffered a broken nose and jaw.

A 17-year-old teenager is being treated in a private clinic for injuries to his mouth.

Friends of Akamas call for dangerous road to be closed, not improved