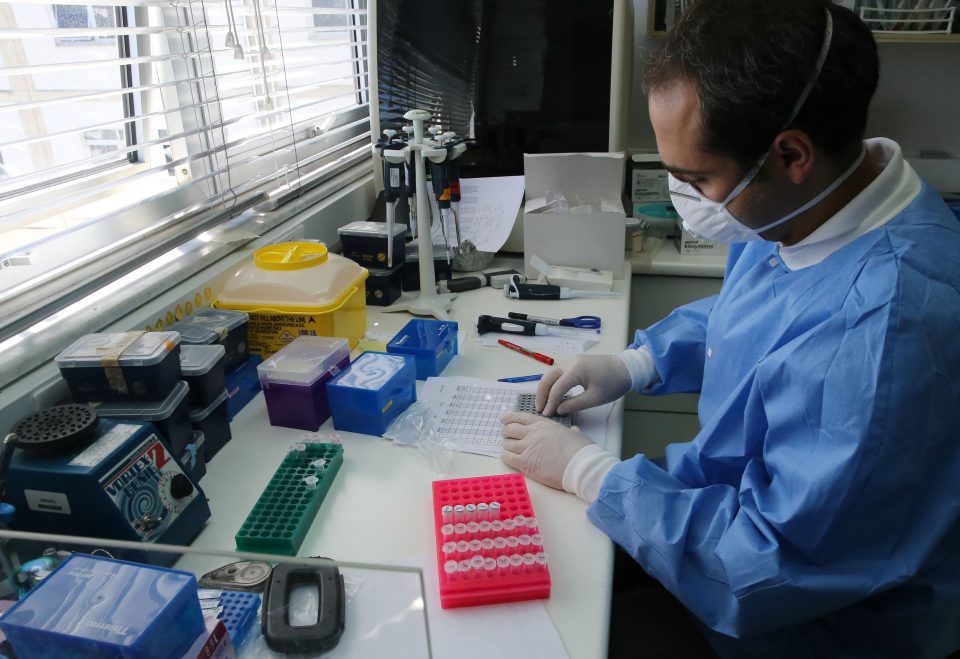 A tourist from Austria is one of the 13 cases found positive on Sunday but who had not been located, reports said on Monday.

The case concerns a woman from Austria who was in Cyprus on holiday but her test results were only completed after she left the island on Sunday. Austrian authorities have been alerted.

The health ministry had announced 13 new cases were detected on Sunday, among them a person for which no information was available because they could not be located by the private lab that carried out the test or the epidemiology tracing unit.

It emerged on Monday the woman could not be located due to a mistake in the phone number registered.

She was finally located through the Cyprus Flight Pass information she had given.