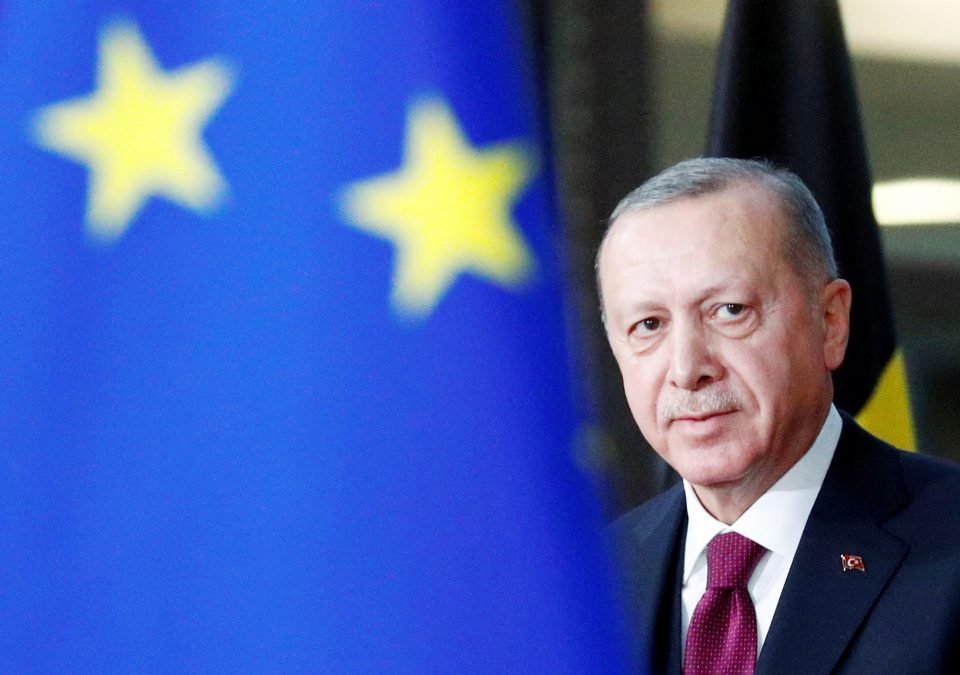 The Turkish presidency said Erdogan spoke to Merkel by video conference and told her that the EU “succumbed to blackmail” from Greece and Cyprus, both of which Turkey is involved in a maritime-claims dispute in the Eastern Mediterranean.

EU leaders last week agreed to review the situation with Turkey in the Eastern Mediterranean in December and review whether or not sanctions are in order.

Cyprus has blocked a vote to impose sanctions on Belarus until they were imposed on Turkey, but withdrew the demand after agreeing to the December review.

Addressing the plenary of the European Parliament in Brussels on Tuesday, President of the European Council Charles Michel said a more stable Eastern Mediterranean region is in our strategic interest, adding that the EU is united towards Turkey.

He spoke about the results of the special European Council of October 1-2, and noted that he has called for a Multilateral Conference on the Eastern Mediterranean to address issues that need multilateral solutions: maritime delimitation, security, energy, migration and economic cooperation.

Saying that EU solidarity with Cyprus and Greece is non negotiable, he stressed that sovereignty and sovereign rights must be respected.

Michel said that the European Council welcomed the start of a confidence building dialogue between Greece and Turkey and strongly condemned violations of the sovereign rights of the Republic of Cyprus, saying that more steps are needed in that direction.

“We call on Turkey to accept the invitation by Cyprus to engage in dialogue to settle all maritime related disputes and we support the speedy resumption of negotiations and we remain fully committed to a comprehensive settlement of the Cyprus problem within the UN framework,” he added.

Saying that “it is not only about Turkey”, he pointed out that there are conflicts, disputes and many overlapping challenges across the Eastern Mediterranean.

Do you even need toner in your skincare routine?