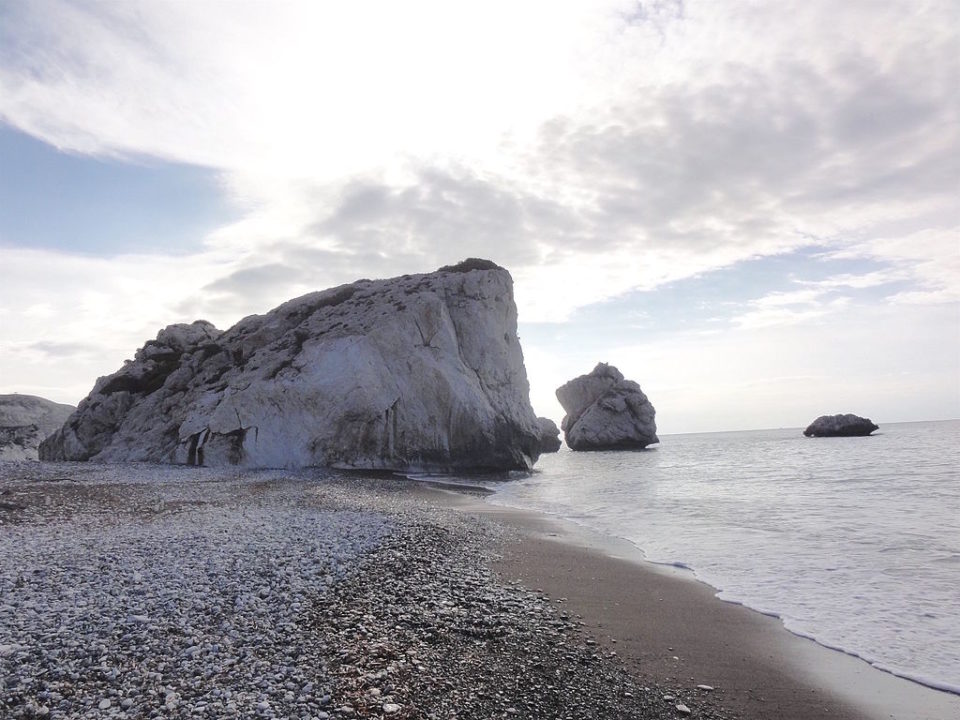 The department of the environment has opened the possibility of holding live events at Petra tou Romiou in 2021.

Petra tou Romiou, also also known as Aphrodite’s Rock, is one of the most important natural landmarks in Cyprus, which also falls under the protection of Natura 2000, a network of nature protection areas within the EU territory.

Cultural events and live concerts under the title “Path of Aphrodite” are already scheduled to take place between May and September next year, but now organisers have asked for permission to hold them at Petra tou Romiou.

A decision on the matter is yet to be taken, according the department of environment.

However, independent environmentalists have criticised the proposed plan, claiming the entire area is unsuited to host large events which could endanger many protected animal species.

Specifically, they said the area around Petra tou Romiou is home to one of the rarest birds in Cyprus, a species of falcon, called Eleonora’s Falcon, which normally comes to breed in Cyprus from April until November.

Authorities are planning to set up an environmental committee to decide what the best solution regarding the matter could be. The committee will also monitor the situation and keep the government informed of any changes in the area, as far as migratory birds are concerned.