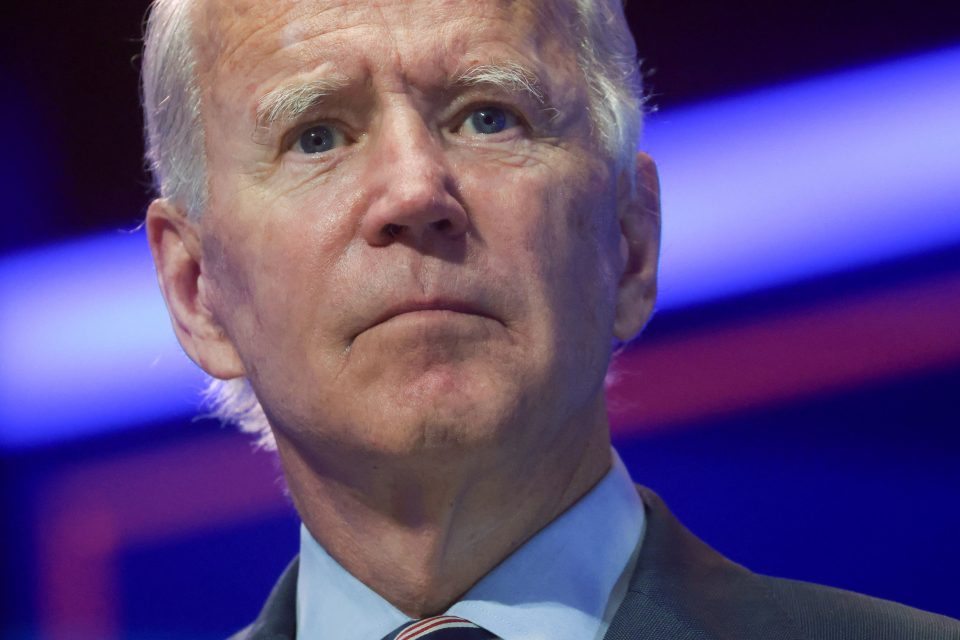 US Democratic presidential candidate Joe Biden, in a statement issued by his campaign, said the Trump administration must Turkey to refrain from a further provocative actions in the region against Greece, including threats of force, to create the space for diplomacy to succeed.

Biden, a former US vice president under Barack Obama, visited Cyprus in 2014.

Addressing the tensions between Greece and Turkey, the Biden campaign expressed support for the efforts of Nato Secretary-General Jens Stoltenberg to defuse tensions in the Eastern Mediterranean. He welcomed the  agreement to establish a military deconfliction mechanism between Greece and Turkey and applauded Congressional action to end the embargo on nonlethal security assistance for Cyprus, which he said was a strategic partner for the United States».

Biden calls on Trump administration “to press Turkey to refrain from a further provocative actions against Greece and on Tayyip Erdogan to reverse his recent decision to convert Hagia Sophia” back into a mosque.

“Disagreements in the region should be resolved peacefully, and the sovereignty and territorial integrity of all countries must be respected and protected,” the Biden statement said.

The agreement to establish a military deconfliction mechanism and the resumption of diplomatic talks between Greece and Turkey are welcome steps in the right direction, he added.

“I also call on Turkish President Erdogan to reverse his recent decision to convert the Hagia Sophia to a mosque and to return this treasure to its former status as a museum, ensuring equal access for all, including the Orthodox faith,” the statement added.

What will future generations think of our treatment of animals? | Paul Shapiro

Strategic Cooperation between Frederick University and the Cyprus Electricity Authority