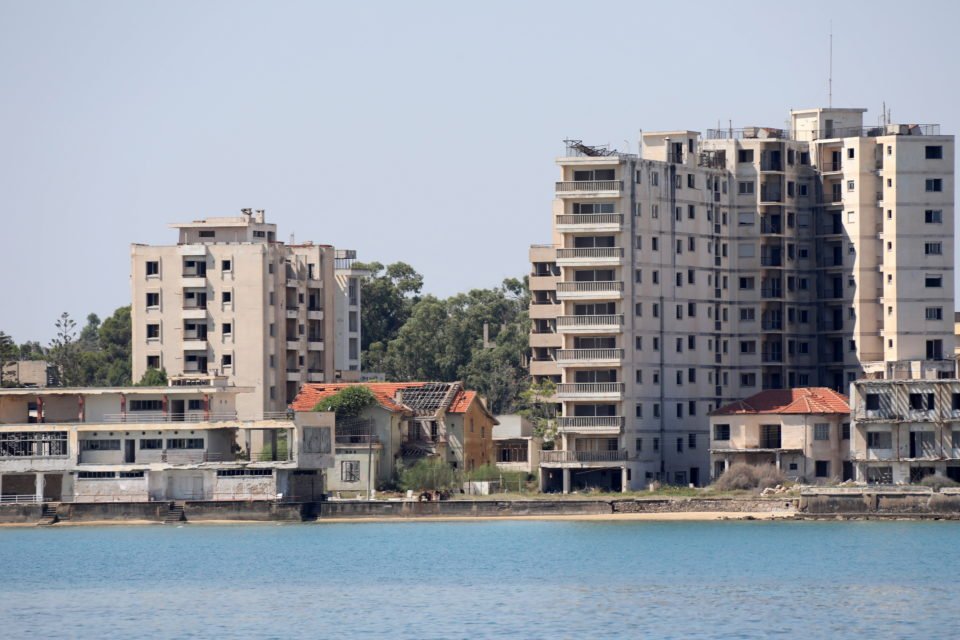 The crumbling hotels and houses of Varosha

Ruling Disy on Wednesday said it had launched an awareness campaign on Turkey’s illegal actions in Famagusta and the Cyprus problem.

As part of this campaign, #GiveFamagustaBack, the party has also prepared a video on Famagusta and Turkey’s threats of opening the fenced area of Varosha and bringing in settlers.

The video was sent on Wednesday to all MEPs, European Union Commissioners, leaders of parties members of the European People’s Party (EPP), and ambassadors accredited in Cyprus.

“As Disy, we have brought to the fore the internationalisation and promotion of the issue of Famagusta and the illegal actions of Turkey and we unwaveringly continue the efforts for the resumption of talks as soon as possible, for a fair resolution to our national issue,” the party said.

It added it has also briefed the EPP leader in the European Parliament, Manfred Weber, and is holding meetings with all the ambassadors of foreign missions in Cyprus, with bodies and organised Famagusta groups as well as lawyers. These contacts will continue, the party said.

Kvitova and Kenin through to French Open semis