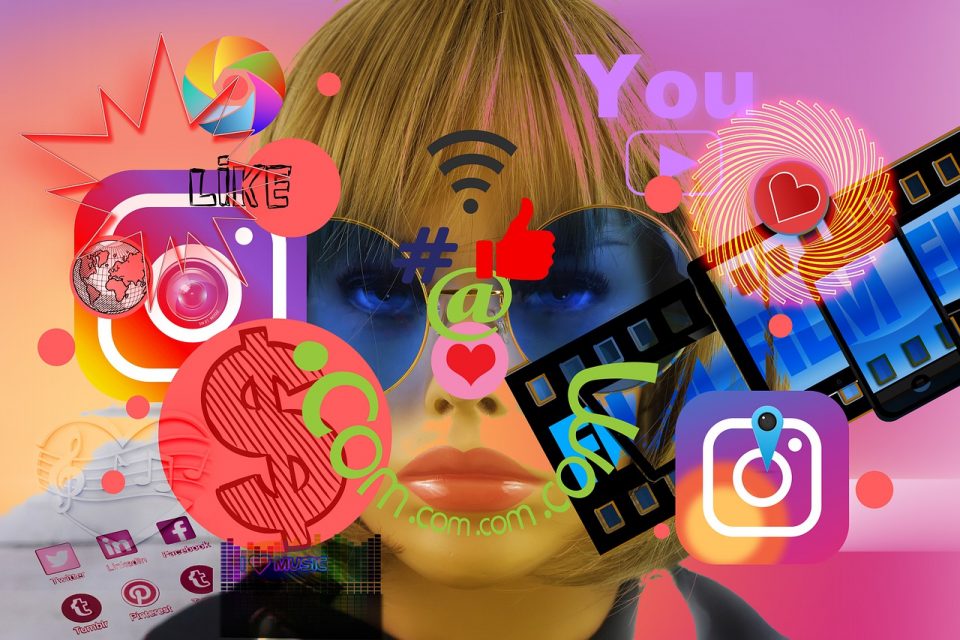 Instagram is ten years old and still top of the influencer market.

Instagram celebrates its tenth birthday on Tuesday, and its power and marketing reach continue to expand. It created the Influencer Market, which is now worth nearly $10 billion, according to a recent study by the creative agency Influencer Hub.

“Over a decade, Instagram has transformed from a humble photo-sharing app into a social networking service with over 1 billion active users.In the landscape of COVID-19, Instagram has really stepped up its game. In 2020, Instagram is now a hub of social commerce, an endless scroll of inspiration, and more recently, a hub of verified information, bolstered by its mobilised population of creators,” comments Lore Oxford, global head of cultural insights at the Milan-based agency We Are Social.

The concept of Influencer advertising pushed through social media was created on Instagram, starting out with celebrities, but in time birthing an entire industry in which those capable of motivating consumers to make certain purchases networked into a multi-billion dollar value chain.

Instagram was started by two programmers, Kevin Systrom and Mike Krieger, on 6 October 2010. In 2012, Facebook acquired it for $1 billion. Since then, it has been a major contributor to Facebook’s profit, accounting for more than 25 per cent of Facebook’s global advertising revenue, or more than $20 billion per-year, according to its stock market filings.

One in three UK companies that have Facebook or Instagram pages say that they have built their businesses on these platforms, according to  the Advertising Association’s 2019 Advertising Pays report.

Instagram has also driven the growth of Influencer Marketing, which in 2016 was valued at $1.7 billion, which in 2019 was worth $6.6 billion, and which The Influencer Hub forecasts at $9.7 billion by the end of 2020. In the past year alone, 380 influencer agencies started up.

Influencers have been around since the growth of mass media in the 193os. ‘Santa Claus’ is the typical prototype of an influencer – ‘Santa says, try these Christmas cookies,’ etc.

Back in 2010, as Instagram got started, Amazon also started suggesting gifts for friends and family based on their interests. People could even see notifications about the upcoming birthdays of their loved ones along with suggestions for gifts.”

Celebrities and fashion models were among the first influencers, given their ability to attract attention and motivate. Need we mention the name Kardashian?

But influencers who weren’t initially well known have taken over the field. In fact, today the influencers with the most selling power have relatively small numbers of followers, but great ability to engage consumers. Experts say that today, it’s about having an authentic voice.

The important thing is that working with influencers provides a high level of return on investment. Advertisers get $5.78 back from each dollar paid to effective influencers, according to The Influencer Hub.

So it’s not surprising that, as advertisers increase their use of influencers, Instagram leads social media for their deployment. “While Instagram has continually led the pack during the years surveyed (2015 onwards), its usage has continued to rise each year. Now more than 90 per cent of all influencer campaigns include Instagram as part of the marketing mix – while Facebook has seen a decline.

And five per cent of brands are spending more than $500,000 from their advertising budget on influencers.