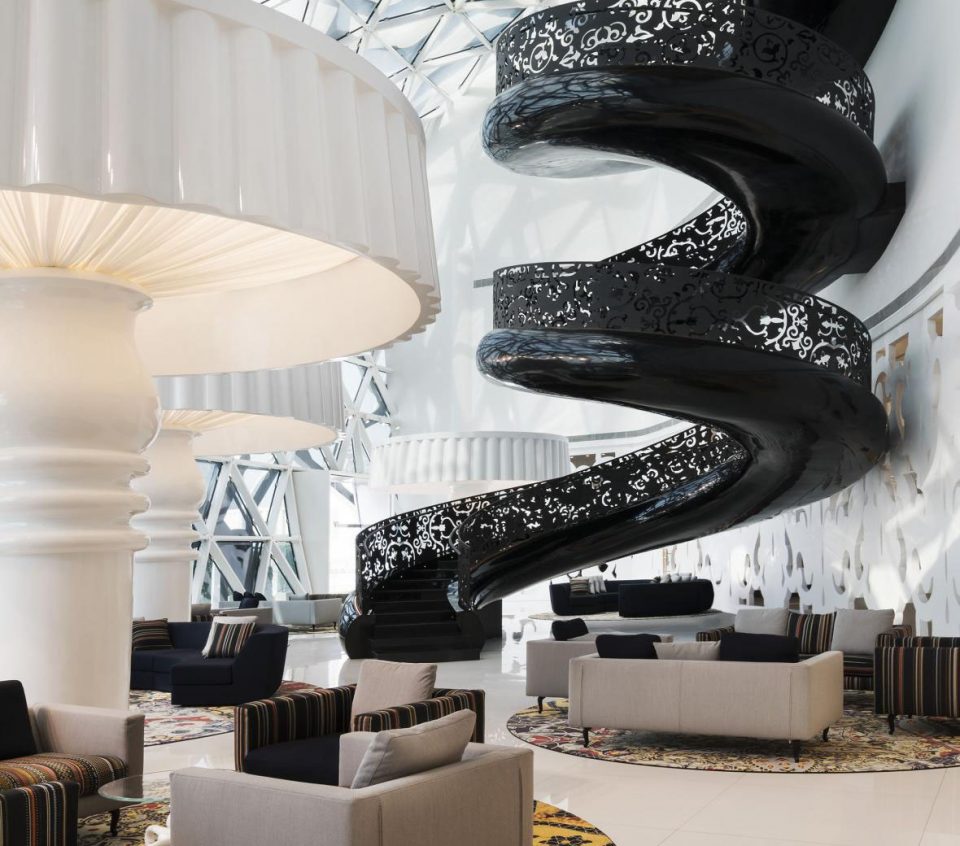 The owner of the MONDRIAN luxury hotels, has enforced their intellectual property rights against a Cypriot real estate developer who had adopted and used the MONDRIAN brand

The District Court of Limassol has issued an injunction enjoining a Cypriot real estate developer from using, in the course of trade, the marks Mondrian and/or Mondrian Residences and/or any mark containing the word Mondrian, and/or the logo.

A rule of court, under which the real estate developer agreed to publish a notification of the change of name on their website, was also issued. The defendant also agreed to amend all its social media channels to delete any reference to Mondrian trademark.

The Mondrian brand, which is owned by Morgans Hotel Group LLC a company belonging to the single largest hospitality company in Europe, ACCOR S.A, has become synonymous with a certain style of luxury living. As part of their brand portfolio, the hotel owner holds several European trademarks protecting the name Mondrian for services including real estate management, temporary accommodation, hotels and bar and restaurant services.

Enforcing its registered trademark rights, MORGANS HOTEL GROUP LLC filed legal proceedings against the real estate developer based in Limassol, for its use of the name ‘Mondrian Residences’ in the course of their business, and specifically in relation to a residential apartment block in Limassol.

Morgans filed an application for an order to be issued against the developer forbidding the use of the Mondrian name on the developer’s properties, brochures and all marketing material, as well as, third party websites, in a way which linked, in the mind of the consumers, the properties and services of the developer with Morgans and the Mondrian trademark.

Mondrian, with five hotel locations and 18 restaurants and bars all over the world, has been at the forefront of the boutique hotel trend for years. The stylish interiors and fashionable crowds the locations attract, have been the subject of wide media publicity, as well as the backdrop for music videos and references in popular culture. Their hotels, and the restaurants and bars therein, cater to the artistic market and are popular with the glitz and glam social circles of the world.

Similarity of classes – hotels vs. residences

It is not uncommon for hotels to allocate some of their rooms for long term guests. Many hoteliers build sections specifically to be rented out on a long-term basis or even sold as serviced apartments. In other words, the addition of the word “Residences” to a specific hotel brand is common practice in the hotel industry to refer to their larger rooms and/or separate accommodations for long term stays.

The use by the local developer of the well-known registered trademark Mondrian alongside a term which is commonly used in the relevant industry would necessarily lead to confusion on the part of the consumers as to the origin of the properties. Accordingly, it was argued that the addition of the word “Residences” was not likely to differentiate the marks but instead to increase the likelihood and risk of confusion on the part of consumers.

As a defence, the developer alleged that their use of the Mondrian name was in reference to the celebrated Dutch artist Piet Mondrian. Still, Morgans insisted that any such reference, if made in good faith, would include the artist’s first name which was not the case as the developer’s promotional material included vast amounts of content advertising ‘Mondrian Residences’.

Accordingly, the Morgans Hotel Group maintained that there was a significant risk of confusion including the risk of association between the two companies, as well as the risk of the developer taking unfair advantage of the reputation of the Mondrian trademark. Morgans argued that the developer’s actions not only infringed the Mondrian trademark rights but were also aimed at misleading consumers into investing in the developer’s properties by giving the impression that they operated under a licence or other form of business relationship with the global hotelier.

Following the filing of the legal proceedings and negotiations between the lawyers of the parties, the local developer agreed to amend the name of their residential development and remove all references to the infringing names Mondrian and Mondrian Residences from their buildings, advertisements, and online presence.

The parties agreed that the terms should be encompassed in a decision by mutual agreement to be issued by the Court. Accordingly, on the 29.06.2020, the District Court of Limassol issued an order forbidding and preventing the defendant from using in the course of trade the marks Mondrian and/or Mondrian Residences and/or any mark containing the word Mondrian, and/or the logo. Chrysostomides Advocates and Legal Consultants acted for the plaintiffs.

Anxiety and depression in kids

Can the International Criminal Court bring justice to Cyprus?

Austria’s lockdown for the unvaccinated: what does human rights law say?

Fintech and the payment ecosystem: Cyprus and the world