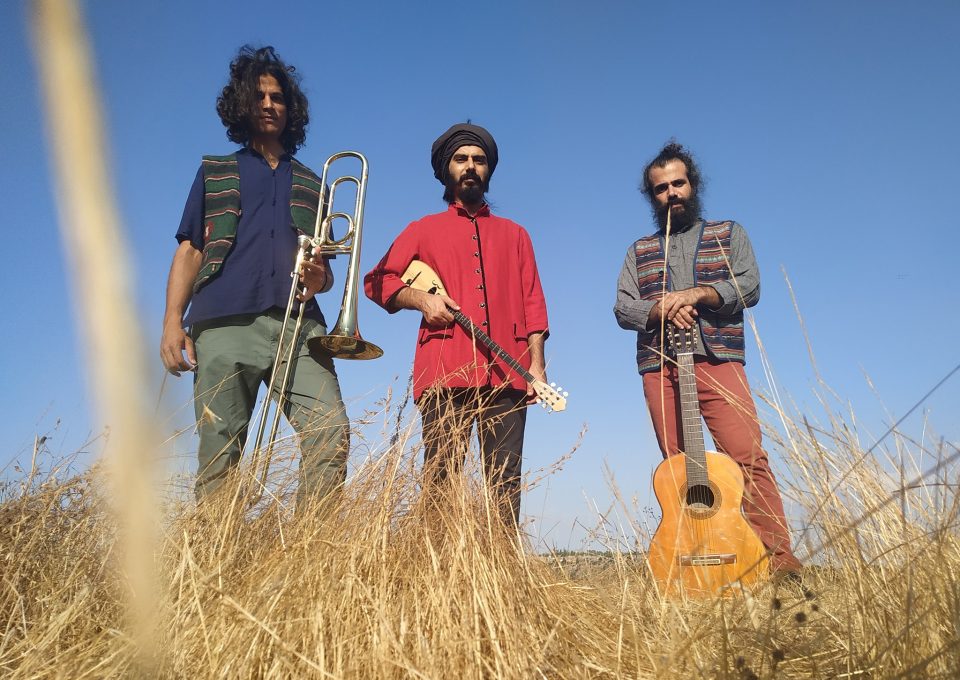 The multi-award-winning Cypriot group Monsieur Doumani returns to Paphos on Thursday after two years away, presenting songs from their three studio albums at Technopolis 20 garden as well as unreleased songs from their upcoming album, scheduled for release in early 2021.

Coming from different musical backgrounds but influenced by Cypriot tradition, the group presents Cypriot songs that draw inspiration from contemporary Cypriot society as well as from the shaky condition of our era. Since its formation in 2012, the original identity of the project was determined by the adaptation of Cypriot traditional pieces.

During their eight-year career, Monsieur Doumani have received many awards, including the Best Group Award in Songlines Music Awards 2019 and the Critics Award at the Andrea Parodi World Music Awards. They have also been awarded the German Record Critics’ Award for their album Angathin, which was also awarded Best Album of 2018 in the Transglobal World Music Charts.

For this concert on October 8, Antonis Antoniou, Demetris Yiasemides and Andys Skordis will take over the garden and bring their uplifting, local-infused sound to Paphos.

Blaze near Tala under control (Updated)