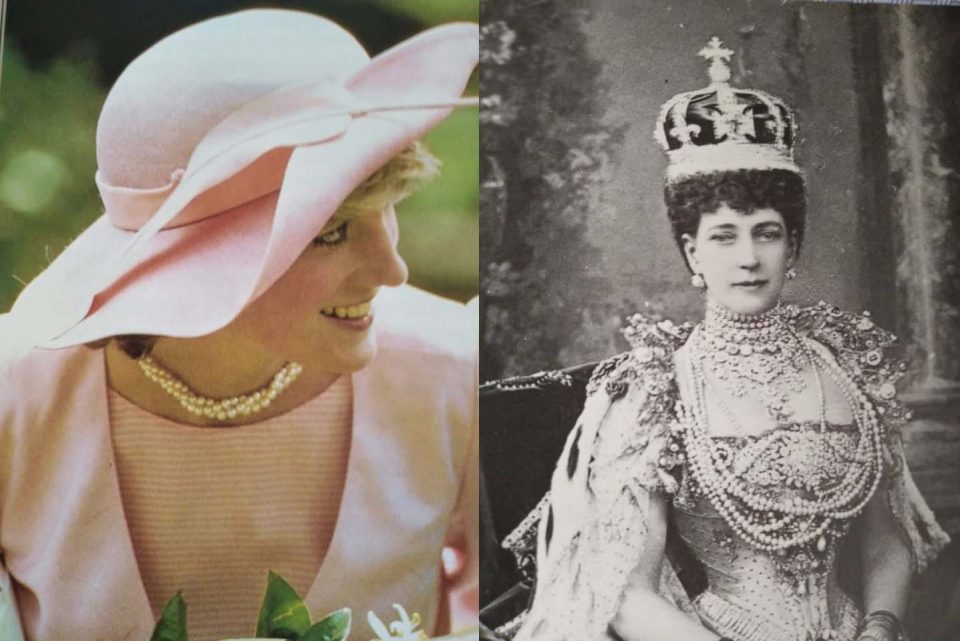 King David (Richard Gere) was not a good movie. All I can recall is his embarrassingly bizarre dance and the pudding bowl type helmet he wore into battle. Head gear has been used over time to signal unchallenged authority or strength – think of the Pharaohs or the elaborate battle helmets proudly worn by ancient Greeks and Romans and the winged helmets of Gallic chiefs.

Native American headdresses of bird feathers were for some an expression of self-identity. Chiefs wore headgear made of eagle and other birds of prey plumage. Those below them in rank had to make do with grabbing a pheasant or a hen. Peoples in the southern half of America had their imaginative head decorations as did the ancient Japanese and Chinese.

When going to war the hatless Celts made their hair stand up. African tribes displayed amazing headgear taken from the wonderful array of wildlife around them. India’s aristocracy wore various types of headdress. Mogul emperors wore turbans bedecked with pearls and precious stones. Muslims had turbans wound in the style of their religion. Today, Sikh turbans of vivid colours are visible in Nicosia. Princes of the church in the Middle Ages wore tall mitres. Most of these creations, some scary, gave the impression of added height.

Through the ages head adornments also signified class. Not that long ago it was unseemly for a respectable woman to go to church or a special occasion engagement without hat or gloves. Vietnamese hats are common in Cyprus since those nationals arrived on the island to work. Bamboo or straw hats provided protection for labourers in rice paddies while straw hats in Europe and America were frivolous fashion statements of pastel shades bedecked with flowers or ribbons, worn above summery frocks.

In film, as in life, hats were often part of what typecast a character. The femme fatale in her wide brimmed black hat pulled over one eye, or fitted with enough net to keep a beekeeper happy. Perky Doris Day wore hats that were cute, colourful and neat. Those adopted in film roles by James Cagney, Humphrey Bogart and Robert Mitchum added as much to their image as the scripts they played.

The USA’s Queen of Camelot, Jacqueline Bouvier Kennedy, an intelligent, cultured lady, became a fashion icon with her immaculate dress sense and tiny pill box hats. One such perfect outfit was spattered with the blood of her husband, President John F Kennedy, and kept for posterity.

Not many of us wear hats these days, except for sensible ones to keep out winter cold. However, Royals still seem de rigueur-doomed to plonk bits of designer or historical whimsey on their well-groomed heads. And whatever the ladies wear is usually described by those who keep track of their doings, as ‘stunning’. Silly Hats Club might be more fitting.

A book by Colin McDowell titled Royal Style quotes Andrew Duncan as saying what the Queen is forced to do by way of symbolic duties ‘…makes little concession to the twentieth century, in order to sustain an institution that, rationally, should have as much relevance to the modern world as other ancient British customs…’ Sacheverell Sitwell’s take was that those who are monarchists at heart would not expect a king or queen to be like themselves. ‘We would hope and expect of them that they would be a little aloof from us…’ He felt they should be a caste apart by race and marriage.

Beautiful Queen Alexandra had a magnificent gown and crown shown in the book, and on the following page the simple medieval ivory chiffon dress and veil worn by Elizabeth of Glamis when she wed the handsome Duke of York.

Former Irish president Mary McAleese, not given to wearing outlandish headgear, has released a book of her memoirs titled Here’s the Story. She described her meeting with Queen Elizabeth on the monarch’s historic visit to the Republic with warmth. I met President McAleese, a charming, charismatic lady in Cyprus and later while at home in Howth where she inaugurated a summer festival by the harbour. Not far from where we stood at the end of the West Pier, there are footprints set in stone. They commemorate the landing there of King George VI, Elizabeth’s father, on his historic visit to Ireland, the first since the 14th century. McAleese seemed touched by Elizabeth’s addressing her in Irish as ‘President and friend’ and saw it as a gesture towards the future. Personally, I think the monarchy has passed its sell-by date.

Still, you must take your hat off to a gutsy old lady who came to an island in which some of its people might have given her a hostile reception because of their bitter history of British occupation, but found from many, respect.

Two more in custody for vandalism at Tsirio stadium