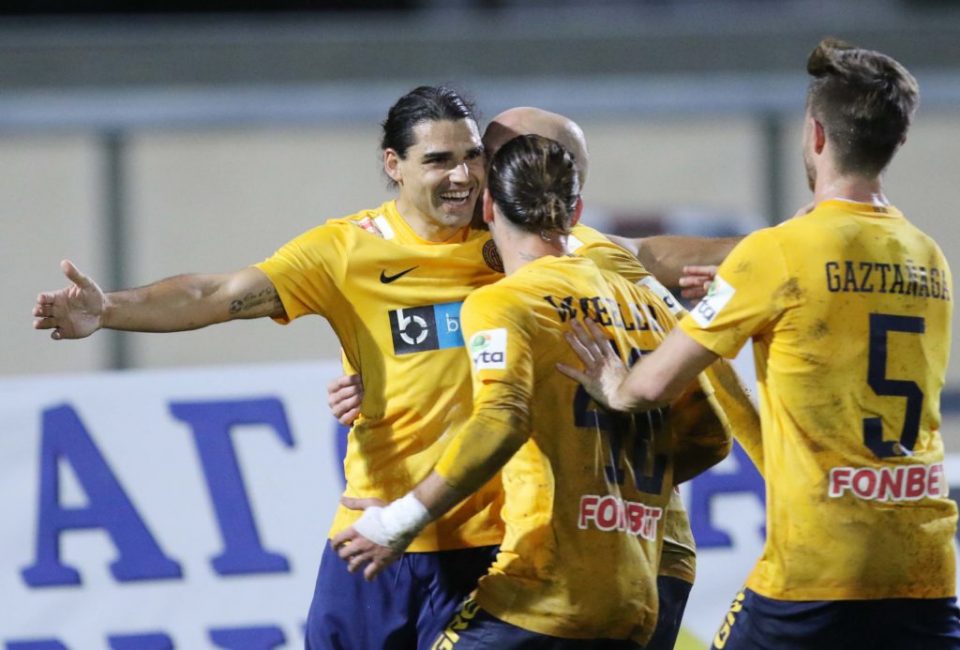 Limassol police on Tuesday arrested two persons, aged 31 and 21, in connection with the vandalism of the Tsirio stadium by AEL fans on Sunday.

For the same case, the Limassol district court remanded a 21-year-old man for five days on Tuesday. He was arrested late on Monday.

The three suspects are being investigated for conspiracy to commit a crime, illegal entry, illegal possession of explosives, causing malicious damage and violating the decree against the spread of the coronavirus.

About 400 AEL fans entered the stadium illegally late on Sunday, police said, and damaged the field by throwing fireworks and lighting torches to celebrate the 90th anniversary of their team.

Trump calls off aid talks, Biden says president ‘turned his back’ on Americans