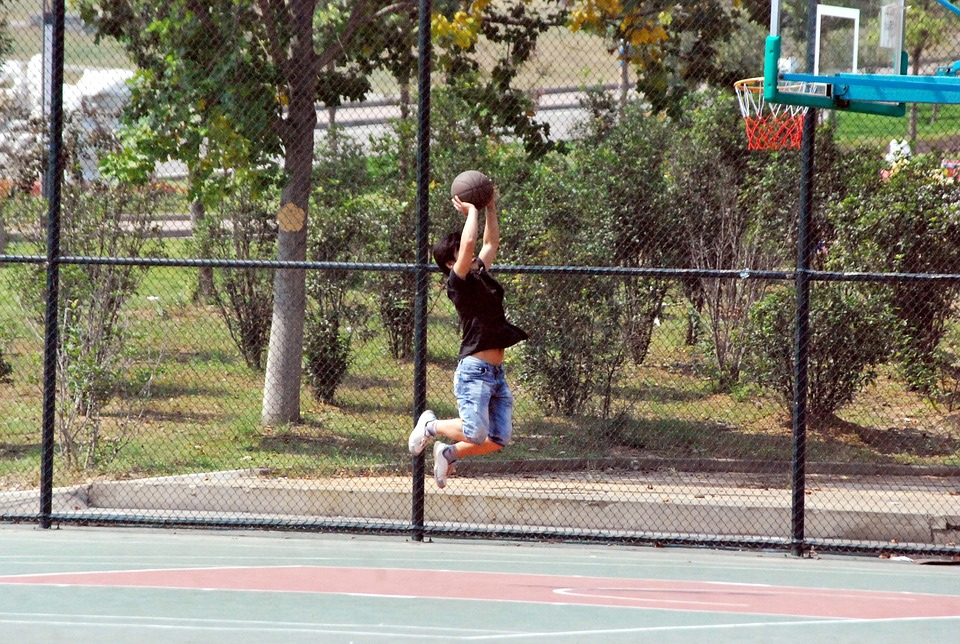 A basketball coach found training a group of youngsters in Paralimni despite coronavirus protocols which prohibit team practice and games in the Larnaca and Famagusta districts will have to appear in court, police announced on Thursday.

According to the announcement, police officers carrying out checks found the 21 youngsters, all under the age of 14, with their 65-year-old coach at a Paralimni secondary school at 6pm.

A total of 21 minors were identified, 12 boys and nine girls.

The 65-year-old was ordered to appear in court where he is expected to be charged.

The health ministry announced on Monday that training and matches for youngsters aged under 18 are suspended for two weeks in the Larnaca and Famagusta district as part of efforts to contain the spread of coronavirus.

Authorities are particularly keen to tackle several clusters that have emerged in the Larnaca and Famagusta districts, that include outbreaks at three football teams.

The prohibition on training and matches applies to sports such as football, basketball, volleyball, and karate.

20 celebrities who are unrecognizable today