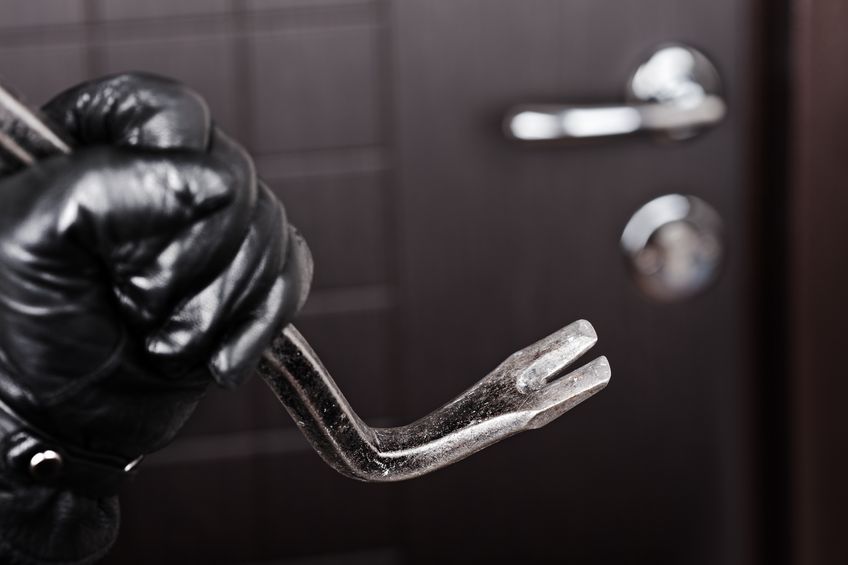 A holiday home in the Paphos district was burgled with up to €3,000 worth of jewellery and other items including tree-cutting machinery, stolen.

The incident in Kelokedaron is being investigated by police, who have issued an arrest warrant for a 16-year-old local resident. So far, the 16-year-old has not been caught.

Another case in Paphos is being investigated after complaints from a 70-year-old that his 38-year-old tenant made off with appliances after leaving the apartment.

Police tracked down the 38-year-old, who denied the accusations, and was charged in writing but released, pending a court appearance at a later stage.