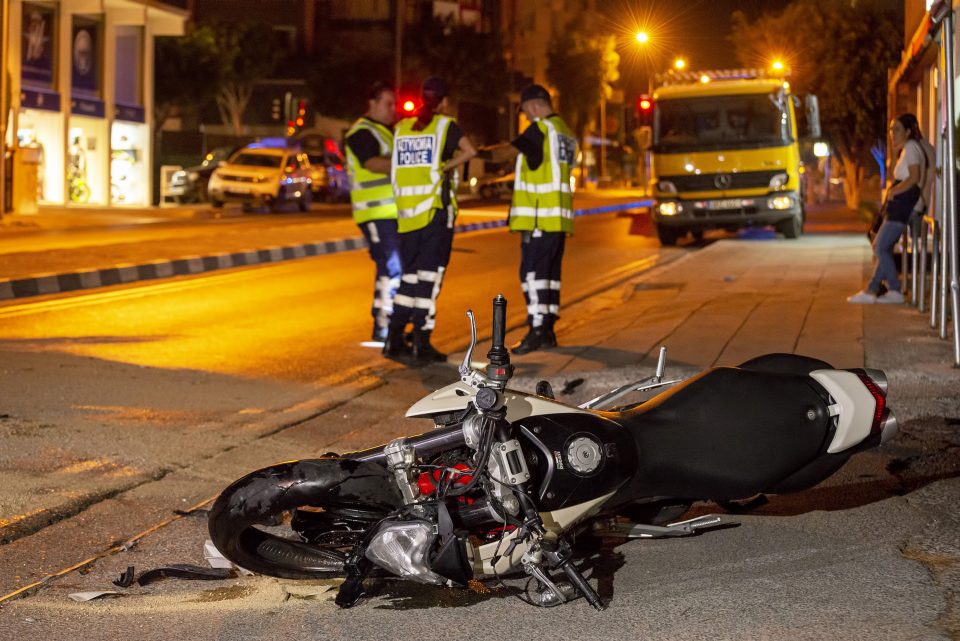 Two motorcyclists were badly injured in a traffic accident in Limassol on Wednesday evening.

One of them, an 18-year-old resident of Limassol, is in critical condition in Nicosia hospital while the other, aged 19, is in serious condition in Limassol hospital.

The accident happened at around 10pm on Ayias Zonis street in Limassol, when a car driven by a 51-year-old man collided with the motorcycle which the two teenagers were riding.

Both motorcyclists were taken to Limassol hospital. The 18-year-old suffered fractures to the skull and brain injuries, and the 19-year-old multiple facial fractures.

The 18-year-old was transferred to Nicosia hospital where he underwent surgery and is being treated in the intensive care unit.

The other man is in serious condition in Limassol hospital but his life is not in danger.

An arrest warrant was issued against the 51-year-old driver of the car and he is being detained while Limassol traffic police investigate the incident.