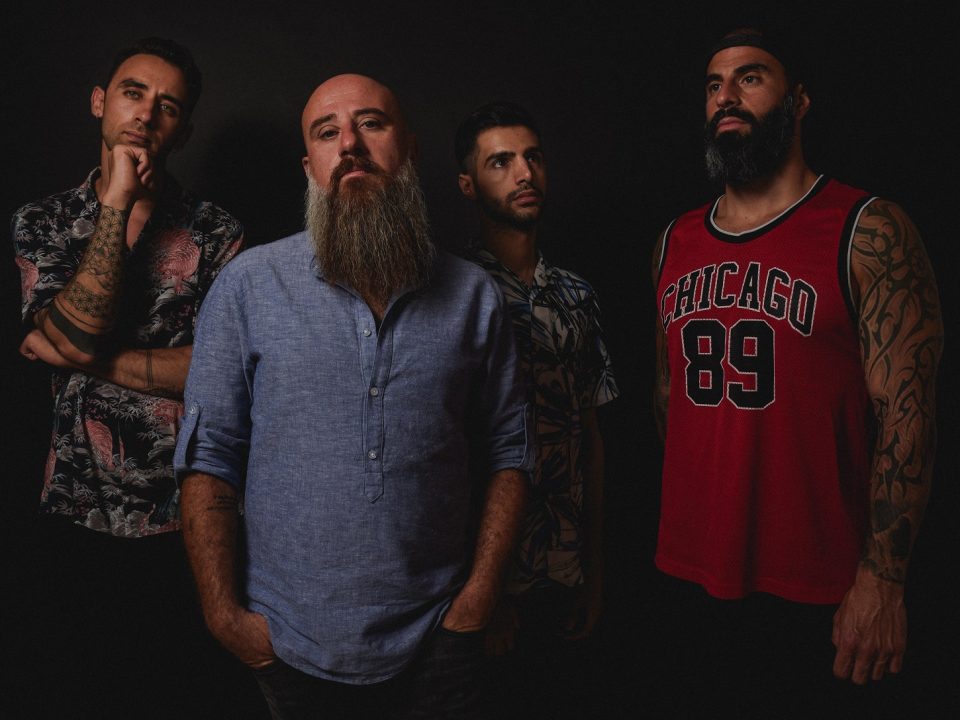 Rialto Theatre continues its on-stage performances this month, inviting two alternative music bands in an almost personal encounter with the audience. Dark and transcendental, Arcadian Child deliver an electrifying amalgam of rock music, intensity and catharsis, combining the oriental sounds of the East and the psych melodies of the West.

They will take the stage on October 18 for a live music set before another local band takes over. Delirium Elephants will present a dynamic fusion of indie rock and psychedelic tunes from the 70s, with clear pop references that add colour to their sound. Multifaceted and eccentric, they are influenced by the cultural decadence of their era. Delirium Elephants are driven by the multi-layered indie sound, with their lyrics reflecting their intense social concerns.

Up next is one of the most prominent representatives of the modern Greek music scene and one of the greatest singers of her generation. On October 22 and 23, Natassa Bofiliou will present a unique concert for Cyprus, curated by Themis Karamouratidis and Gerasimos Evangelatos.

In this cosmopolitan concert that presents their greatest hits, covers of well-known songs from the international music repertoire as well as their own newly released pieces, the introvert West encounters the extrovert Mediterranean region. With her passionate performance, Bofiliou will impress even the most demanding audience.

Towards the end of the month, on October 24, the Cyprus Symphony Orchestra will pay tribute to giant of classical music Ludwig van Beethoven, with one of his most celebrated works, the Fifth Piano Concerto.

To interpret this truly grandiose work, Rialto will welcome on stage the internationally acclaimed pianist Martino Tirimo. Alongside the concerto, audiences will hear Saint-Saën’s brilliant Second Symphony, a work full of imagination and youthful energy. The evening will be “a treat of divine masterpieces, under the firm baton of maestro Charles Olivieri-Munroe,” the Orchestra said.

One day before October concludes Rialto Theatre will host an event vastly different from the rest. The chronicler of world advertising, its connoisseur and owner of an incredible collection, which presents more than a million commercials from all over the world, Jean Marie Boursicot presents the world-famous show The Night of the Ad Eaters. October 30 will be a special evening as the audience at Rialto Theatre will be the first to see more than 400 advertising masterpieces. The latest in advertising art will be shown as well as videos featuring world-famous stars, the most scandalous, shocking and exciting videos from all over the world.

“A new programme is not only showing the best commercials which you will not be able to find in the open sources by yourself,” organisers said, “it is a show therapy with a guaranteed positive effect for all guests who are ready to become part of an inspiring and unforgettable event.” This year, the theme of the show will be Halloween. Intriguing, alternative and in some strange way seductive is what this evening seems to be with the show starting at 7.30pm. Tickets, priced at €30 are already on sale.

The Night of the Ad Eaters

Fifty per cent more flu vaccines being received this year

Coronavirus: 33 new cases and one death announced on Friday (Updated)