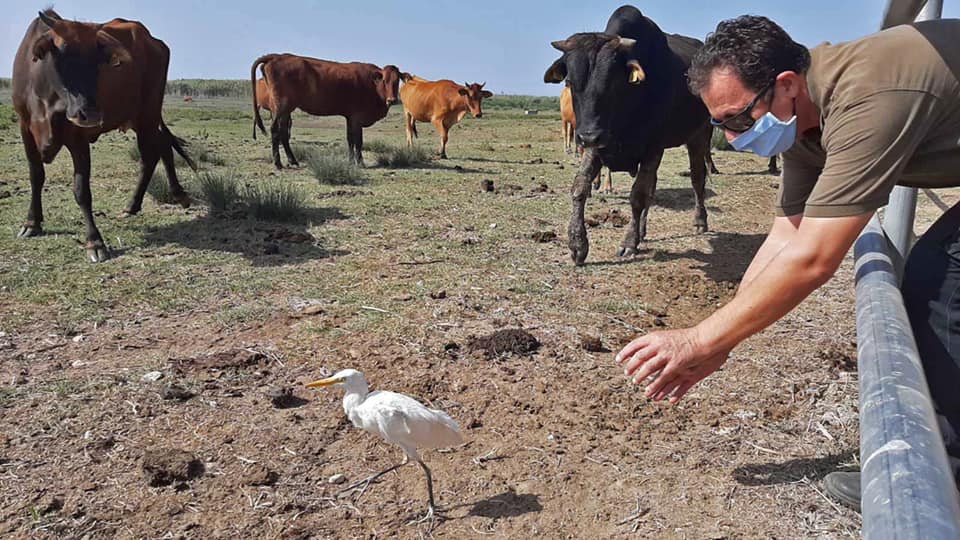 The British bases released two white storks and a cattle egret onto the Akrotiri marsh after having helped nurse them back to health, an announcement said on Friday.

The bases said the birds were found suffering from exhaustion and were looked after at the Game and Fauna Service’s infirmary in Nicosia.

The Akrotiri marsh is the largest natural wetland area on the island, covering around 150 hectares and is designated as a Special Protection Area (SPA).