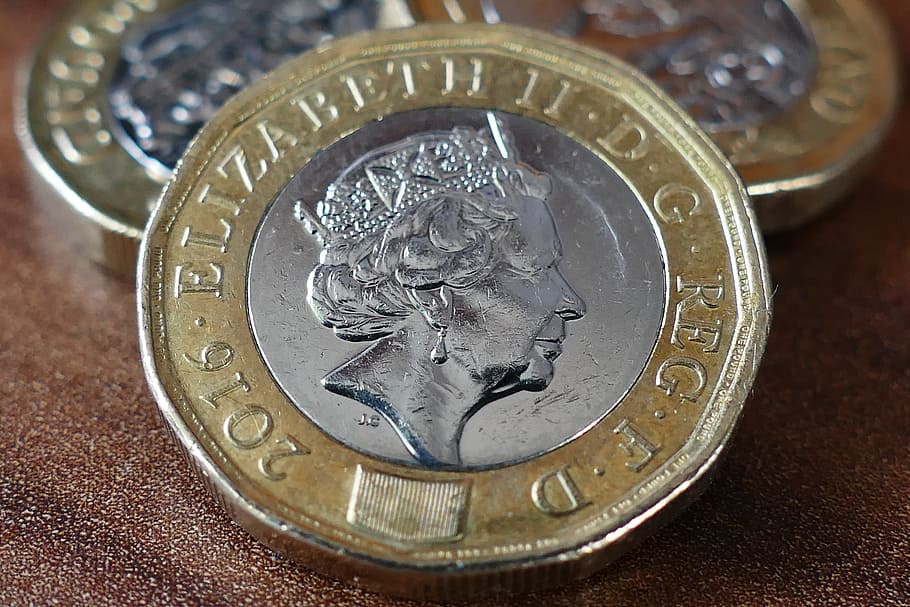 Sterling rose against a weaker dollar on Friday, briefly testing the key $.130 level, and was set for a weekly gain as markets turned more optimistic about Brexit negotiations ahead of a key European Union leaders summit next week.

The pound has been volatile this week on contradictory headlines about how much progress has been made in Brexit negotiations.

Both sides have said it is still possible that a deal will be reached before the UK’s status-quo transition period ends on Dec. 31.

But the EU’s chief negotiator wants more concessions from Britain before entering the last phase of intense negotiations, an EU diplomat said.

“There is going to be that ongoing susceptibility to Brexit headlines but the mood music still seems to be reasonably positive,” he said.

It was set for a second consecutive week of gains, up 0.4 per cent on a weekly basis.

Versus the euro, it was little changed at 0.9088, in a move which analysts said was driven by dollar weakness and euro-dollar strength.

The greenback was heading for a second week of losses as investors increased bets that Joe Biden would win the U.S. presidential election on Nov. 3 and offer fiscal stimulus afterwards.

“There’s obviously a reluctance of investors to push beyond $1.30 because there’s so much fog,” said Kenneth Broux, FX strategist at Societe Generale.

“Unless we get positive news on Brexit we’re not going to have investors pile into long cable,” he said.

European Union leaders are due to assess Brexit progress at a European Council meeting on Oct. 15-16. The UK had previously set Oct. 15 as a deadline by which a deal needed to be reached.

Britain’s GDP rose 2.1 per cent in August – the slowest increase since the economy began to recover in May from its record slump. Much of what growth occurred was down to the government’s one-off restaurant subsidy scheme.

The data had a limited impact on sterling, as analysts said the idea of an economic recovery towards the end of the year is already being challenged by rising COVID-19 cases across Europe and the expectation of new lockdown measures.

Britain’s finance minister announced a new scheme to try and stave off a surge in unemployment by paying up to two-thirds of employees’ salaries for companies that are forced to close temporarily.

Preparing your finances for emergencies