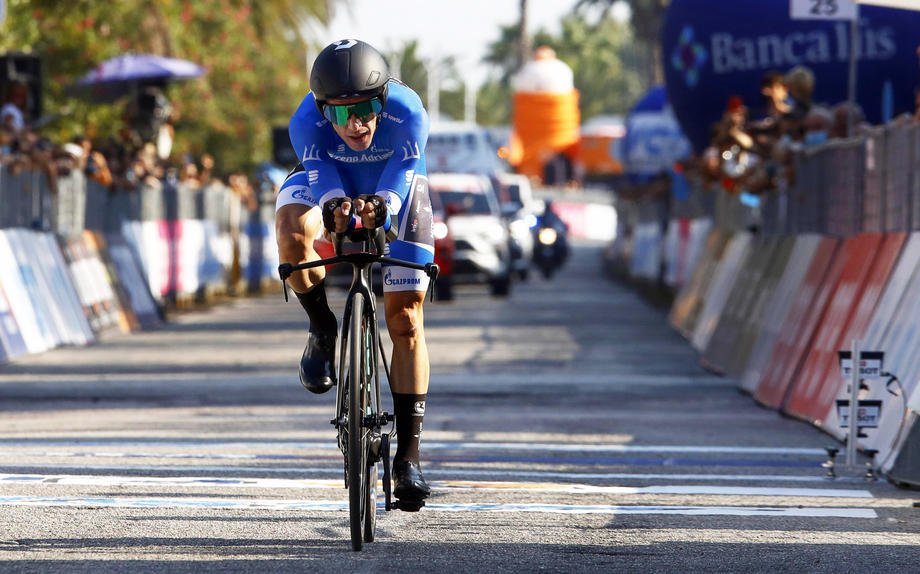 Briton Simon Yates has been withdrawn from the Giro d’Italia after testing positive for the new coronavirus, his Mitchelton-Scott team said on Saturday.

“The Mitchelton-Scott medical team immediately requested a rapid test which indicated a positive result. A second, RT-PCR, test was later taken, which has confirmed the positive result.”

Yates, who won the Tirrno-Adriatico stage race in the lead-up to the Giro, was 21st overall, 3:52 behind overall leader Joao Almeida of Portugal after losing more than three minutes in the first mountain stage.

Riders on the Giro stay in a biosecure bubble when not on the road, just as they did on the Tour de France, which finished on Sept. 20. No riders tested positive for the virus that causes COVID-19 while on the French tour.

On the Tour, two positive tests in a team within one week would trigger the ejection of the outfit from the race but no such rule was put in place on the Italian grand tour, which started from Sicily last Saturday.

Italy has seen a recent rise in coronavirus cases, with a post-lockdown record 5,372 people infected registered on Friday.

How to do ‘fusion’ food right