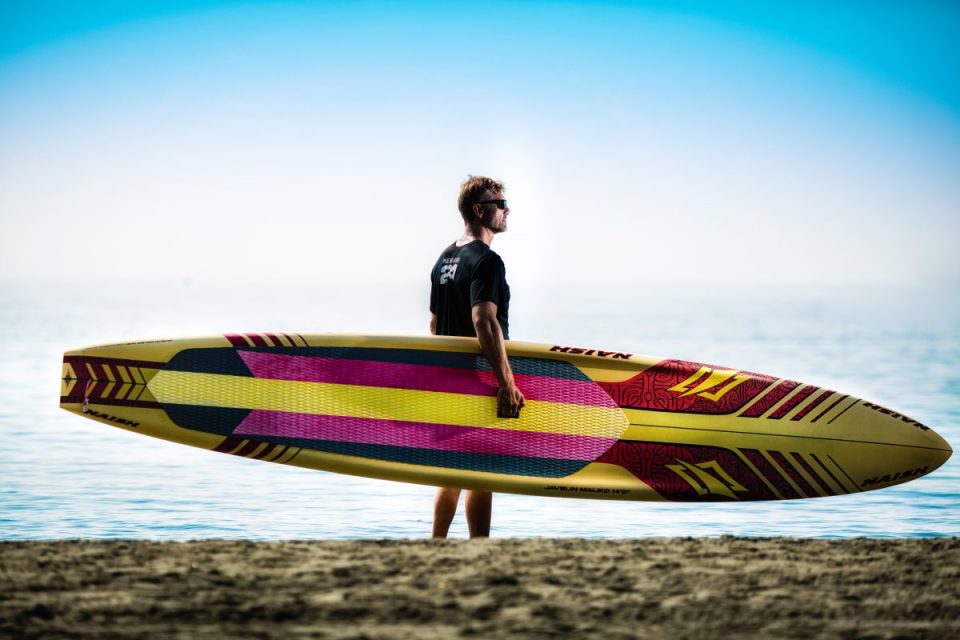 Christis Michaelides With His Paddleboard

Christis Michaelides will paddle to Beirut on a SUP board on October 15 to raise funds for the Lebanese Red Cross, covering the gruelling 200 km distance in three days.

The initiative, “Paddle for Beirut” aims to raise awareness about the country which, while buffeted by a refugee and financial crisis, also has to cope with the fallout from August’s deadly blast at Beirut port that killed more than 160, wounded at least 6,000, and destroyed part of the city. Μore than 80,000 families have suffered significant losses and damage to their homes.

“As a result of the blast the Lebanese Red Cross (LRC) has geared up for a long-term response to this crisis, beyond the most immediate of basic needs. The bulk of LRC’s efforts will be to provide direct, unconditional financial support to up to 10,000 of the most affected families,” Michaelides said on the website https://paddleforbeirut.com/.

This effort aims to create awareness of the devastation in Lebanon, offer support and solidarity to the Lebanese people as well as financial aid, he said.

“In the last couple of years, I have been following the political turmoil, financial crisis, exchange rate crisis and capital controls imposed in Lebanon,” he added. “ When I first watched the various videos of the explosion it seemed like it was a hoax. When the horror of the explosion unfolded and the devastation it had caused became clear, it was just heartbreaking. That is when I started contemplating how I can help.”

He spoke to friend Costas Symeonides, who has made a number of long-distance SUP crossings for charity. Symeonides embraced the idea and agreed to help in his preparation.

Planning and logistics are being offered by Herbalife Nutrition,

Michaelides, who has been sailing, skiing, windsurfing, free diving, spear fishing and swimming for years, took up the SUP board seven years ago.

“Training includes three – four hours of SUP or cycling per day and in some cases both. This translates into waking up as early as 03:30 to finish training and be at the office at 08:30.”

The distance from Cyprus to Beirut is about 185 km, when measured on a straight line. But as Michaelides explained, when you set course at sea, especially with a slow-moving vessel like a SUP board, then you are susceptible to winds, currents, etc., so it will not be a straight line and the total paddling distance will be greater.

“The biggest unknown of this endeavour will be the weather conditions. The plan is to cover the entire distance in three days, with an average of 60-70km per day. With an average speed of about 7 km per hour, the minimum paddling time per day will be about ten hours. Taking into considerations breaks and unforeseen events, it is likely I shall be on the SUP from dawn to dusk.”

Tatar touts triumph in first round as Akinci trails (Update 3)