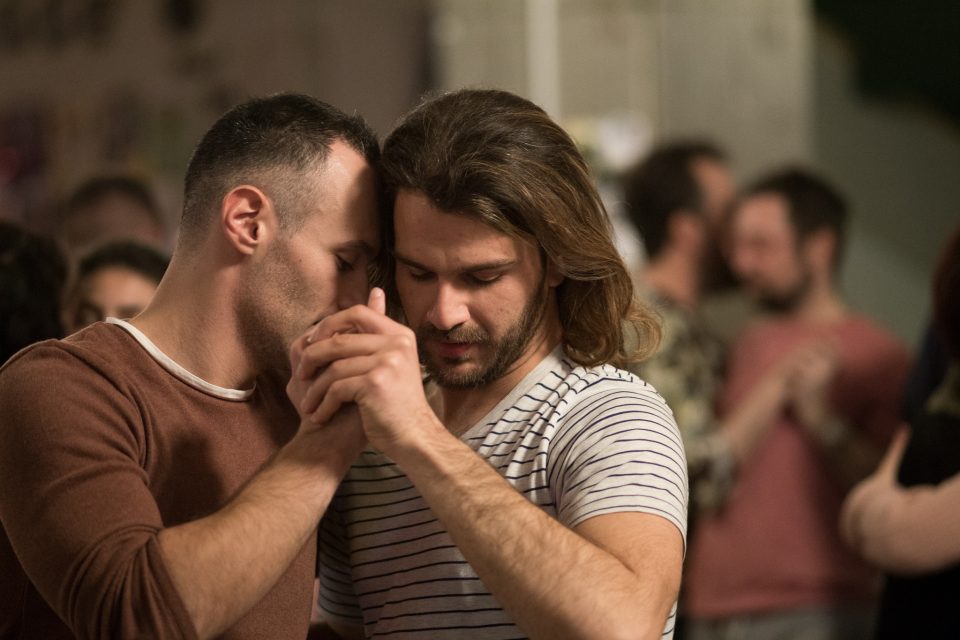 The Hunt is Cyprus’ first film addressing homophobia and patriarchy on the island, and it will premiere tonight at the 10th International Short Film Festival Cyprus in Limassol. It couldn’t have come at a more fitting time as many of the topics the film discusses are more crucial now than ever.

The film is the chilling tale of a father’s struggle to reconcile his traditional views with his love of his son. A chain reaction is triggered after Ibrahim discovers his son Ismail with another man. In a patriarchal culture, where having a gay son is seen as a failure to continue the family line a possible romance across religious, gender and racial divides is the ultimate taboo. In a nutshell, this what The Hunt, set across both sides of the island, based on true-life events, is about.

Directed, written and produced by Iranian-German Sholeh Zahraei and Turkish-Cypriot Kamil Saldun, partners in life and film, the pair have made independent cinema together for the last decade with a special focus on intersectionality, exploring nature, borders and unity. In addition to homophobia and patriarchy, The Hunt takes on traditions, religion, the legacy of colonialism, animal abuse and toxic masculinity in Cypriot society.

“When we observe the socio-cultural structure of Cyprus, there is a patriarchal and traditional lifestyle at its core,” Sholeh and Kamil said. “A male child continues the lineage of a Cypriot family. The son inherits the surname. Getting your son married is being considered the greatest achievement for a Cypriot family. When we started our research about homophobia in Cyprus for our film The Hunt, we realised that homosexuality, is the worst enemy of patriarchal norms and values and that this created a great conflict.”

The pair interviewed dozens of people in Cyprus – gay Cypriot men, Cypriot parents, and LGBTIQ+ people about their relationship with their families and society but also psychologists and activists. They found that all of the topics the film discusses – co-produced with ACCEPT LGBT Cyprus – are interconnected. And so Sholeh and Kamil were determined to tell the story of a father and son trapped in a heteronormative and conservative society.

“There is a hostile atmosphere, where a major part of the society, island-wide, is not ready to accept homosexuality despite the legislation,” they said. The ban on homosexuality “was lifted in the south in 1998 only because they wanted to join the EU. In the north, homosexuality got legalised due to activists ‘pressure in 2014. The level of homophobia is equal on both sides.” 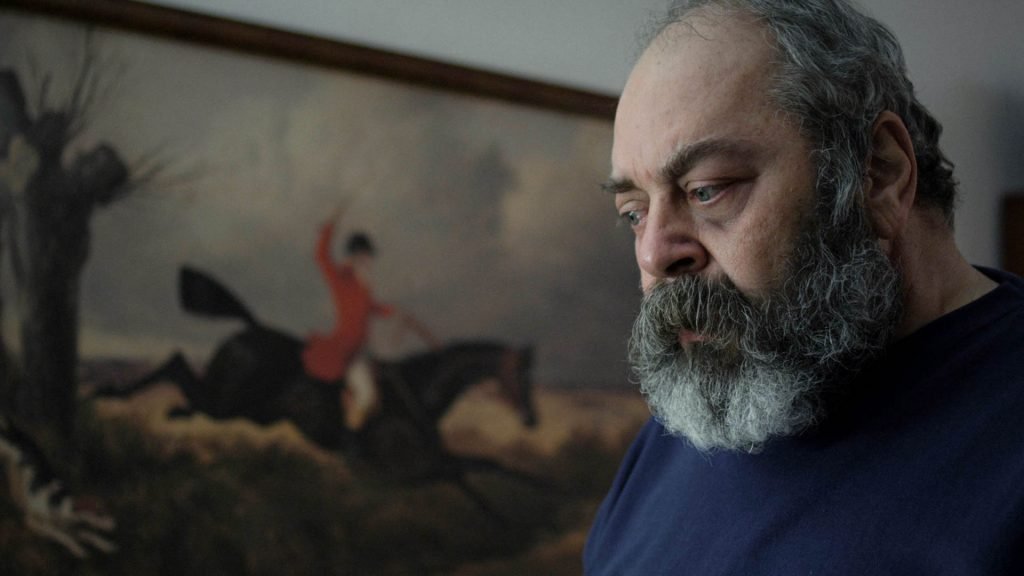 Still today, hate speech and threats are a daily struggle for LGBTQ+ members of the Cypriot society. “In a country where hunting is considered a traditional sport, a gay son is viewed as ‘dysfunctional’ and ‘useless’, just like a hunting dog that won’t hunt. Many Cypriots justify this to abandon them both.”

This is why they feel the need to address homophobia and patriarchy in Cyprus. Because discriminations of all kinds – be it due to race, sexual orientation, nationality, class, animal abuse or towards women – are all based on patriarchy and traditions, making them interconnected and overlapping. “This film is vital to all of us who have experienced violence while struggling to gain acceptance as who we are.”

The film uses biblical inspiration (the Binding of Isaac) to flesh out a Cypriot family’s dilemma against a conservative backdrop. It took six years to complete with the biggest challenge being finding funding for a film about homophobia. In the end they received a grant from the Cinema Advisory Committee of The Ministry of Education.

A bi-communal cast of actors and crew members was brought together to make the film, a team of 70 people in all. The interest so far has been incredible and the film was awarded a Stelios Bi-Communal Award, worth €10,000.

“Many people might get offended by our criticism of patriarchal and traditional norms and religion and depicting gay love and sensuality. We hope that after the screening, we will have civilised and healthy discussions without any threats or attacks. We are happy to bring up unspoken issues and hope that the audience can resonate with our film, inspiring them to understand, to question, to criticise, and to get active in fighting against all kinds of discrimination and oppression.”

In addition to premiering at a renowned festival, the film will also run in the National Competition. The premiere, not only because of Covid restrictions is sold out but there will be more screenings island-wide (find out on Facebook and Instagram: @The Hunt Short Film).

“Cyprus’ art scene is generally thriving, so is the film industry but Kamil and I miss more critical art, more rage, more protest. To us, art and activism go together… We would like to see more art that shakes the roots of outdated morals, values, norms, beliefs based on traditions, nationalism, religion, patriarchy, and propaganda in Cyprus. Art that helps the Cypriot society to get ahead,” Sholeh said.

“We also wish to see much more collaboration and exchange between artists on both sides of the divide, to to see artists as sophisticated people who question, inspire, set examples, and motivate people to become engaged for a more diverse and inclusive world coexisting in unity and peace.”

‘Turkey’s irrational demands did not allow reaching a Cyprus settlement’