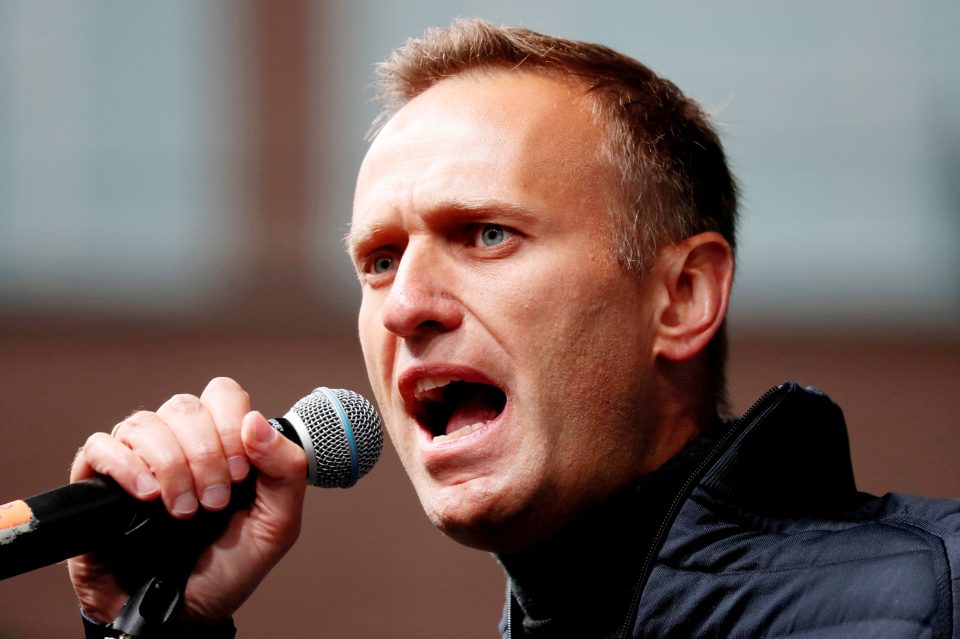 Berlin and Paris made their proposal at a meeting of EU foreign ministers in Luxembourg. They say they have not had a credible explanation from Moscow for what the Organisation for the Prohibition of Chemical Weapons (OPCW) said was the presence of the banned Soviet-era nerve agent Novichok in Navalny’s body.