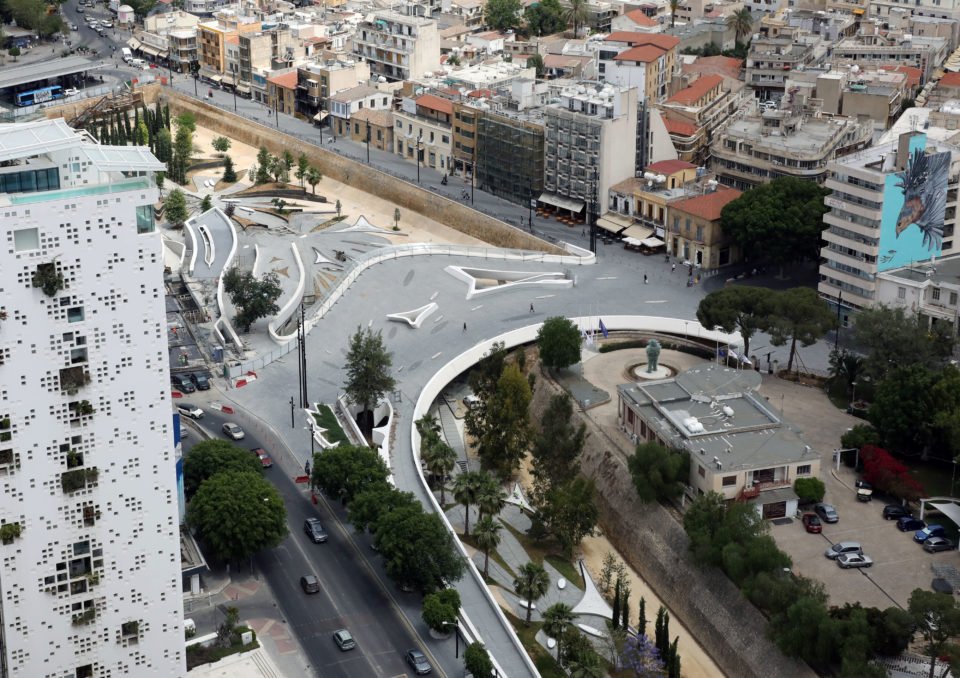 Nicosia Municipality on Monday invited bids for the establishment of coffee shops and snack bars at Eleftheria Square.

The shops will be located under the bridge. A playground is also to be constructed in front of the shops, the municipality said in a written announcement.

The monthly concession, including tax, must not be less than €60,000 per year. The companies must pay 6 per cent of the monthly turnover to the municipality when its annual turnover exceeds €600,000.

“The criterion will be the most financially beneficial bids” the municipality said.

The contracts will be in force for five years with a option for extension for another five.

Interested parties can submit electronic applications to www.eprocurement.gov.cy. The deadline is 10am on November 2.

The winning bids will be announced two months later, in January 2021, while the signing of the contracts will take place on February.

Other projects, promoted by the municipality, include the upgrading of the Makarios, Stasikratous and Evagorou streets by the ministry of works, and the creation of tramway tracks in the area, as well as a parking space on Omirou Avenue.