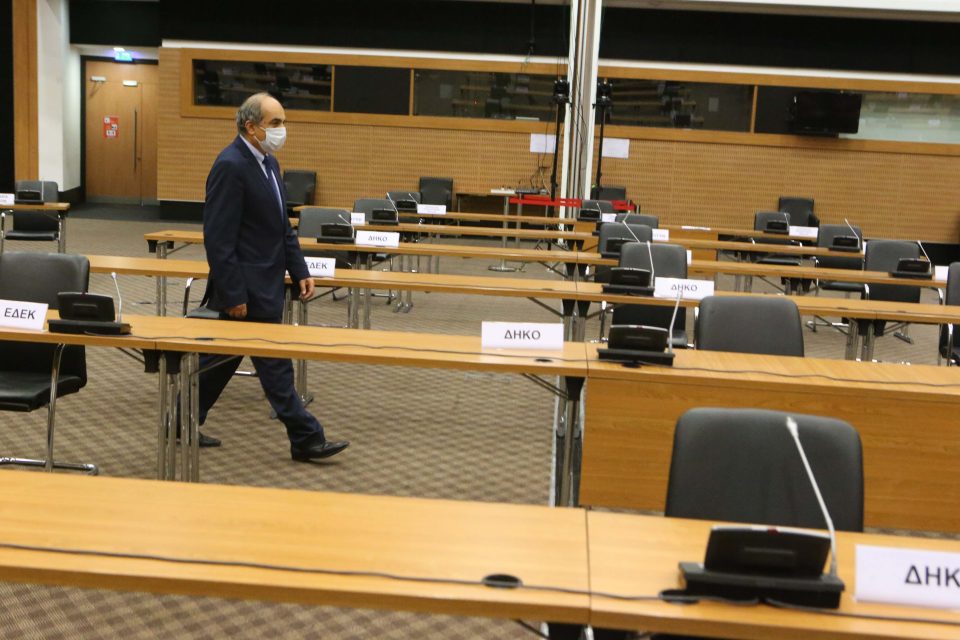 Diko and other parties on Tuesday demanded the resignation of House president Demetris Syllouris after he and Akel MP Christakis Giovanis appeared ready to help a Chinese businessman with a criminal record — who it later emerged was fictitious – secure a Cypriot passport.

In a statement, Diko said the party’s parliamentary group convened on Tuesday morning and decided that Syllouris’ actions, as they are depicted in a video filmed by undercover Al Jazeera reporters, “go beyond his remit and powers, irreparably expose him, and hurt the institution of the legislature and the highest office of House president.”

“Therefore, Diko’s parliamentary group calls on the House president, Mr. Demetris Syllouris, to resign in a bid to protect the parliament’s prestige and the position he holds.”

The Citizens’ Alliance said Syllouris’ resignation was the only way and “it is something he should have already done since he is seen abusing power and covering up a crime.”

“Our position is clear, the individuals implicated in the Al Jazeera video must resign immediately,” MP Giorgos Perdikis said.

The party said the explanations given by Syllouris and MP Christakis Giovanis, who also appeared in the video, were neither satisfactory nor convincing.

Edek said the video in question should be investigated to verify its contents and those involved should assume their responsibilities if any wrongdoing is found.

The party urged the attorney-general to intervene immediately.

“Katharsis is essential and full investigation to reveal the truth is absolutely necessary,” Edek said.

The statements were issued before Syllouris announced he was abstaining from his duties from next Monday pending an investigation into the Al Jazeera video.