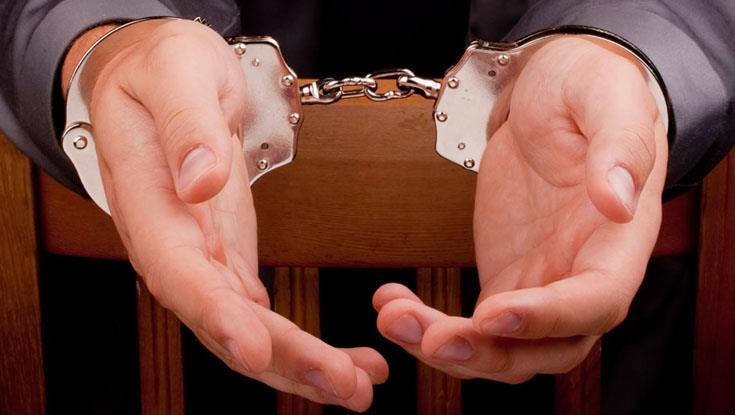 A 28-year old man is in custody as a suspect in the rape of two women tourists in the Famagusta district in February 2018, police said on Tuesday.

The victims, aged 29 and 30, did not report the offence to local police but filed a complaint with authorities in their home country on they return.

Police did not specify the country but said these authorities had contacted them about the case in August of the same year.

Police said investigations resulted in scientific evidence implicating the suspect who they tracked down in Limassol on October 10.

He was arrested and appeared before Famagusta district court where he was remanded in custody for eight days.