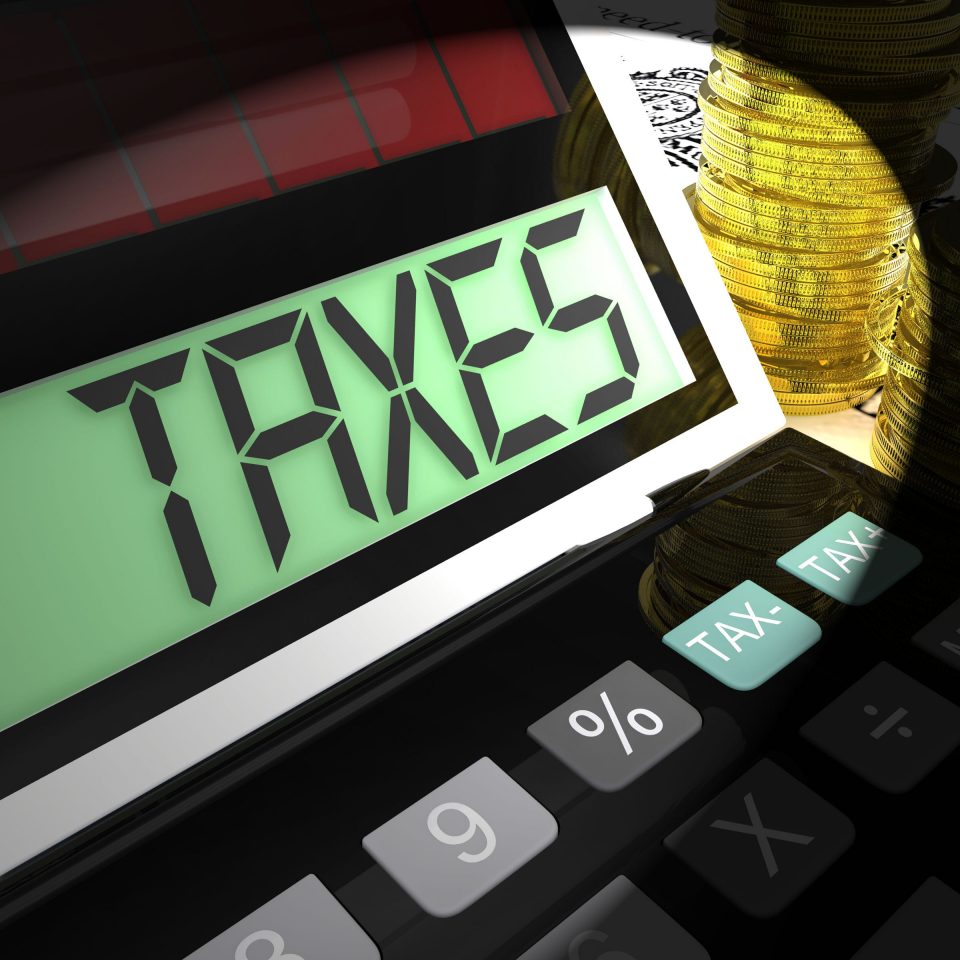 Tax deductions for high-earning foreigners are in preparation.

Two tax bills being read in the Cyprus Parliament currently offer significant possibilities to bring talent to Cyprus, according to Antonis Christodoulides, PwC Partner, Tax Advisory, who says they have been quite successful.

“These types of measures are a net gain to the local economy in general and the government budget in particular. They attract new taxpayers and help raise tax revenues that, in the absence of such programmes, the government would not have been able to raise. As both measures apply to employment exercised in any sector of the economy, it is considered to be a potent tool towards attracting talent from abroad to be employed across a wide range of economic activities in Cyprus,” Christodoulides explains.

Under the first bill, amending the income tax law, foreign nationals not resident in Cyprus can benefit from a tax exemption of up to 50 per cent if their annual earnings exceed €100,000 either during the tax year during which they started working here or for any three out of five years preceding the year in which their employment commenced in Cyprus. How effective would this measure be for attracting affluent foreigners?  Would this combine effectively with other tax benefits?

“Based on government statistics, more than 5,000 highly-paid individuals have relocated to Cyprus from abroad and have benefited from this measure, a fact that attests to the programme’s success towards attracting affluent executives to move to Cyprus and exercise their employment from here,” he adds.

The second bill would extend for another five years current tax exemptions of 20 per cent – or €8,550, whichever is lower – on earnings for persons non-resident in Cyprus prior to the start of their employment here. Does this apply just to the year previous to beginning employment in Cyprus? How does this compare with competing tax jurisdictions?

“The exemption applies to employees who were not tax residents in Cyprus in the year prior to the year of commencement of their employment in Cyprus. It should be noted that the above incentives cannot be combined – the taxpayer has to choose which exemption to take (50 per cent or 20 per cent),” Christodoulides says.

This legislative framework was initially enacted in 2008, and then extended in 2015 for another five years. It was due to lapse at the end of this year. The bill proposes stretching it out for five more years, until 2025.

Paphos municipality chided for not warning about mass tree felling