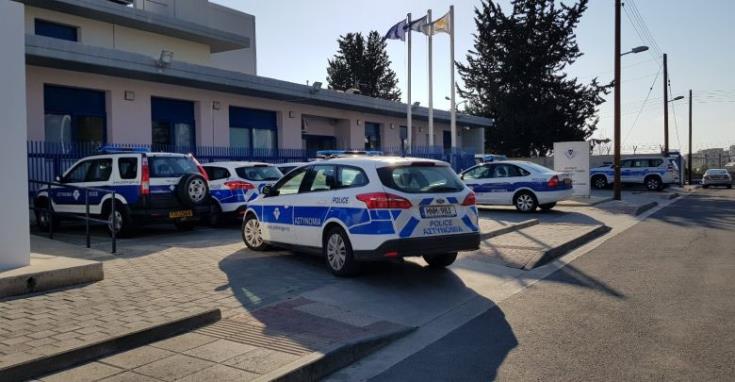 According to a police statement, members of the immigration service checked a fast-food restaurant in Paphos at around 10am.

When they were questioned, the two men allegedly admitted committing the offence.

Both were charged and released.

Their 32-year-old employer was charged with illegal employment.

All three have been ordered to appear in court at a later stage.

Billy Porter comes up with ideas for Pose costumes