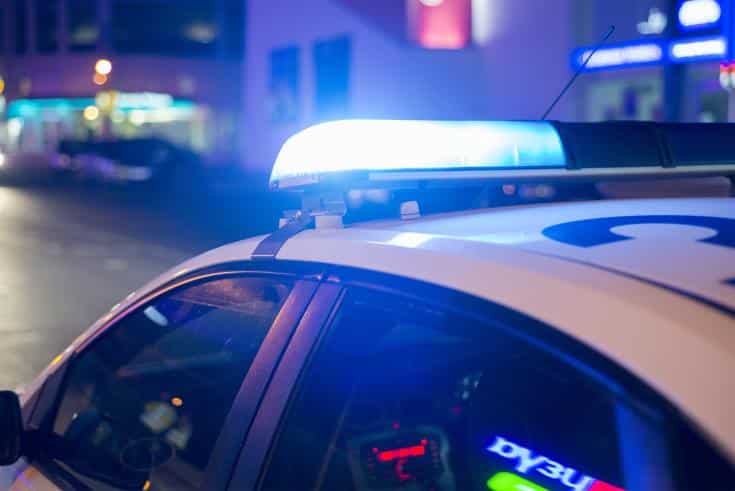 A 23-year-old man was fined €1,000 and had his licence suspended after he was found speeding during early morning hours on Wednesday.

Limassol district court fined the motorist €900 for speeding and an additional €100 for driving without car tax.

He also his driving licence suspended for a month.

Police arrested the driver a few minutes after midnight on Tuesday on Amathountas Avenue in Limassol. He was driving at 125 km/h on a street with a limit of 50 km/h.