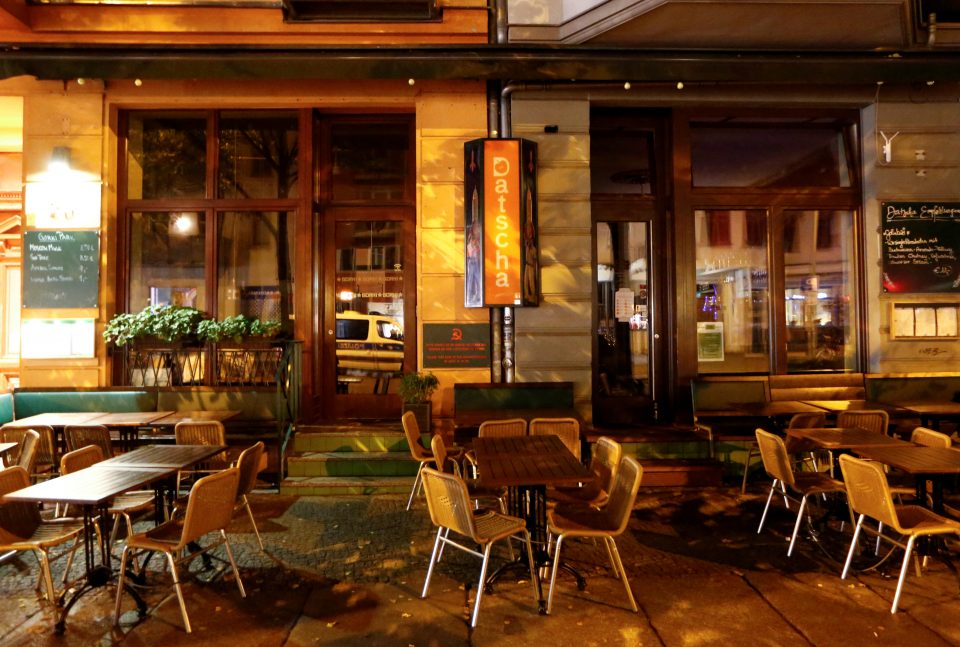 More than 6.2 million Europeans have been infected and 233,000 have died so far from Covid-19. With infections increasing at an alarming rate governments are imposing new restrictions in an effort to stop the spread.

GERMANY
Germany has recorded more than 5,000 daily new coronavirus infections for the first time since April, giving fresh urgency to crisis talks about the pandemic between Chancellor Angela Merkel and the 16 states’ premiers in Berlin on Wednesday.

The number of confirmed cases increased by 5,132 to 334,585 on Tuesday, data from the Robert Koch Institute (RKI) for infectious diseases showed. The reported death toll rose by 43.

Most of Germany’s states have agreed that residents of coronavirus risk areas in their states should not be allowed to stay in hotels in other parts of the country to curb the surge in cases. But opposition has grown in recent days, in particular as the autumn school holidays have started in many states.

Armin Laschet, the premier of North-Rhine Westphalia, hopes that state leaders will agree on a “pragmatic solution” in Berlin as it was most important to focus on fighting the virus, he told TV station ARD on Wednesday.

Regional solutions in response to local outbreaks have been Germany’s strengths so far, Laschet said. But as the number of areas that exceed the critical case load of 50 new infections per 100,000 inhabitants over seven consecutive days is growing, “we need unified rules”.

“The more clarity there is in the important things, the more one can differentiate locally when there are different occurrences,” Laschet said.

The premier of Bavaria, Markus Soeder, also called for nationwide rules on Tuesday, warning that the next four weeks would be crucial for whether Germans could celebrate a relaxed Christmas.

Meanwhile the German government is preparing new support measures for companies that have been hit hard by the pandemic such as the hotel and catering sector, including an extension of bridge loan facilities by six months, according to a report by Funke Mediengruppe. Poland reported a record 6,526 new coronavirus infections and 116 related deaths on Wednesday, according to health ministry data published on Twitter, as doctors warn of the healthcare system becoming overloaded.

The ministry said that as of Wednesday COVID-19 patients occupied 6,084 hospital beds and were using 467 ventilators, compared with 5,669 and 421 respectively a day earlier.

THE NETHERLANDS
The Netherlands will return to a “partial lockdown” on Wednesday, Dutch Prime Minister Mark Rutte said, closing bars and restaurants as it battles to control the coronavirus in one of Europe’s major hotspots.

“Today we are announcing new and sturdy measures and in fact we are going to a partial lockdown,” Rutte said in a televised news conference. He said public gatherings of more than four people would be prohibited and alcohol sales in the evening would also be banned.

Schools were to remain open and public transport would keep running, in contrast to measures imposed during a partial lockdown earlier this year.

The measures will last at least four weeks, with a review of their impact after two weeks. If they prove ineffective, tougher restrictions may follow, said Health Minister Hugo de Jonge.

The measures unveiled Tuesday also include making the wearing of cloth masks mandatory for people 13 years and older in indoor spaces. A maximum of 30 people will be allowed to gather indoors and retail opening hours will be restricted.

The number of cases in this country of 17 million has surged in recent weeks to a daily record of nearly 7,400 on Tuesday. It now has one of the highest per capita infection rates worldwide.

Rutte’s government had been loath to re-impose tougher restrictions that could hurt a fragile economic recovery, but he had come under pressure from health experts to take action to avoid overloading the healthcare system.

While many of its European neighbours imposed compulsory restrictions, the Dutch had largely stuck to voluntary guidelines, including on mask wearing.

But Rutte said the government would pass urgent legislation if needed to make mask use mandatory, and he urged citizens again to avoid non-essential travel

IRELAND
Ireland is more likely to tighten its COVID-19 restrictions in the coming weeks than to ease them, and may decide today Wednesday to impose new measures in areas bordering Northern Ireland, deputy prime minister Leo Varadkar said on Wednesday.

The British-run region has become one of Europe’s biggest COVID-19 hotbeds in recent weeks. Its health minister described the situation as getting more grave by the hour last Friday and said further constraints were likely.

However, the mandatory power-sharing government led by rivals Sinn Fein and the Democratic Unionist Party (DUP) have disagreed in public on how strict any new measures should be and ministers were still meeting late on Tuesday to finalise the response.

The measures will be announced in the regional parliament at 0930 GMT on Wednesday, a statement on the parliament’s website said.

“Whatever we put in place will only be for a limited period of time so that we can find our way out of the restrictions that have to be put in place,” Foster of the DUP said in a video posted on her Facebook page.

Foster said it was critical that “long term” school closures were avoided. Local media reported that a two-week closure of schools was being considered in what may amount to the toughest constraints anywhere in the United Kingdom.

Restrictions in Northern Ireland are currently not as severe as many areas elsewhere in the UK or across the open border in Ireland.

The city’s main COVID-19 facility, the Mater Hospital, was caring for 10 ventilated patients on Tuesday, one less than capacity, the Trust said, adding that more will likely require critical care in the coming days.

RUSSIA
Russia reported a new record daily high of 14,231 coronavirus cases on Wednesday, pushing its total number of infections to 1,340,409.

The country’s coronavirus taskforce said that 239 people had died in the last 24 hours, bringing the death toll to 23,205.

Russia’s capital announced on Wednesday it would introduce online learning for many students starting on Monday in a bid to contain the novel coronavirus.

The measure would apply to students in the 6th to 11th grades for a two-week period, Moscow Mayor Sergei Sobyanin said in post on his website.

Pupils from 1st to 5th grade will return to school on that day after a two-week holiday that had been granted to prevent them from contracting the virus and taking it home, he said.

Older students would study online at home because they accounted for two-thirds of the children infected with the virus, Sobyanin said.

“The decisions that we have made today are not easy but are simply necessary taking into account both the epidemiological situation and the need for schoolchildren to receive a quality education,” he said.

The city of nearly 13 million people has also opened two temporary hospitals and ordered businesses to have at least 30% of staff working remotely.

Romania has been reporting daily infection rates of over 3,000 for the past few days, bringing the total number of confirmed cases to 160,461 since the pandemic reached the country in late February.

While 120,515 people have recovered, 5,535 have died, the highest fatality rate in the European Union’s eastern wing.

The government will ban all indoor and outdoor private events such as weddings and baptisms from Oct. 15, and will make wearing protective masks in all public spaces mandatory in towns where the two-week average rate of infections exceeds 3 cases per 1,000 people.

Officials also decided to make opening theatres, cinemas and indoor restaurants dependant of the number of infections in each city. Establishments would run at half capacity in areas where the infection rate was below 1.5 cases per 1,000 people, and at a third of capacity where the rate was between 1.5 and 3.0.

The country of 10.7 million has seen a five-fold rise in cases since the start of September. Since March, it has reported 129,747 cases, of which 59,901 have recovered.

The Balkan country now has 25,774 confirmed COVID-19 cases, including 923 deaths. A total of 1,307 people are hospitalised and 63 are in intensive care, data from the coronavirus information platform showed.

Health officials have urged people to wear protective face masks on public transport and in indoor spaces and to maintain social distancing to avoid the need for tougher restrictions.

The previous record of 542 new cases was reported a week ago.

From this week, Croatia tightened measures in the fight against the spread of COVID-19.

Wearing face masks is obligatory indoors in public places, bars and restaurants must close at midnight with restrictions on the number of customers permitted, and organisers of public gatherings of more than 50 people must seek approval at least five days in advance.

POLAND
Poland reported a record 6,526 new coronavirus infections and 116 related deaths on Wednesday, according to health ministry data published on Twitter, as doctors warn of the healthcare system becoming overloaded.

The ministry said that as of Wednesday COVID-19 patients occupied 6,084 hospital beds and were using 467 ventilators, compared with 5,669 and 421 respectively a day earlier.