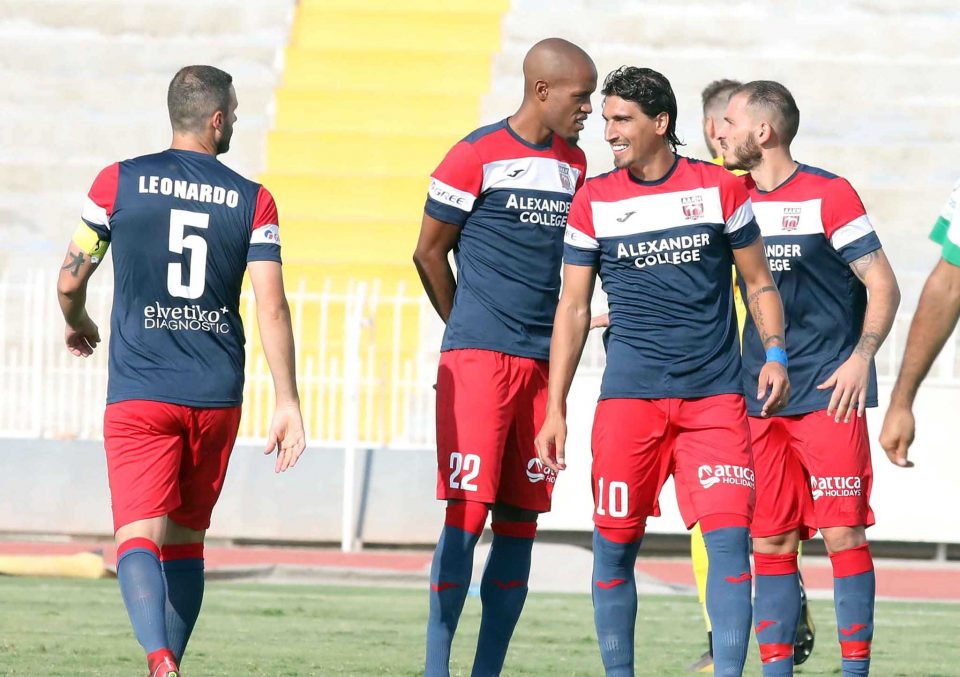 One person has been arrested after a police officer was injured during a fight at the end of the football match between Alki Oroklini and Onisilos on Wednesday afternoon at the Famagusta stadium in Larnaca.

According to police, the fight started between the staff of the two teams, while five or six people inside the stadium made a move to attack Alki fans.

An off-duty police officer who was at the stadium tried to stop the fight, but was threatened and attacked by a 33-year-old man.

He sustained a head injury, for which he was treated and detained as a precaution.

His attacker was arrested later in the evening.

Men remanded after attempting to hold up kiosk